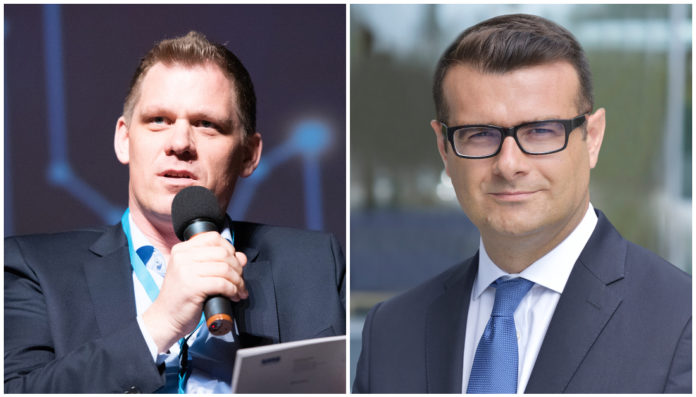 The new form of the Tax Code, which came into force on January 1, 2021, adapts Romania to the new reality by eliminating discrimination, facilitating compliance with tax regulations and adapting Romanian legislation to international standards in the context of the globalized economy.

“The pandemic has exposed weaknesses in every area and the fiscal framework is essential for a large majority of them. Recent legislative changes are largely beneficial and necessary at a time of instability in society and profound economic transformation. A predictable regulatory framework remains the ultimate goal of any business strategy, but we continue to rely on entrepreneurs’ ability to adapt to the challenges of this new reality through innovation, technology and resilience, ”he said René Schöb, Head of Tax & Legal, KPMG in Romania.

Three important developments, which are also strategic directions, are remarkable in these recent changes to the tax code.

A real effort to eliminate any tax discrimination or disadvantage that micro businesses have compared to larger companies with annual incomes over EUR 1 million who pay corporate income tax.

These unintended differences in treatment, which have now been resolved, resulted from errors in consolidating tax laws for the two different tax regimes, but resulted in ramifications that were detrimental to small businesses.

“The accelerated momentum in the use of technology over the past year and the rapid and profound change in business strategies to adapt to the new market conditions created by the health crisis have exacerbated certain imbalances in the fiscal framework compared to the expectations and needs of the business environment . The adoption of the new provisions of the Tax Code helps ensure an adequate legal framework and obviously reduces the uncertainty and complexity of compliance. As a result, Romania is becoming more attractive to investors and this is excellent news for government agencies and businesses alike, ”he explains Alin Negrescu, partner, tax advisor, KPMG in Romania.

The trend is to simplify corporate obligations, reduce compliance complexity, and provide tax breaks in a less bureaucratic and costly manner

The trend can be observed both at company level and at employee level. Self-employment was not forgotten either.

These simplifications are important for all companies, but especially for smaller companies that were previously indirectly disadvantaged because they could not afford the high compliance costs that large companies can easily bear. Examples of simpler and clearer tax breaks that are to be applied after the amendment to the tax code are:

Romania has remained a less sophisticated tax sovereignty to some extent and is sometimes unprepared to respond to a high volume of transnational activities involving both people and businesses, despite the fact that the economy and people have been de facto in one for many years live a globalized world. The remaining elements of this situation in the tax system have been almost completely eliminated from January 1, 2021. Some examples are:

However, we also saw some memories of old trends that we had hoped would be left behind, such as: B. Unpredictability. On December 31, 2020, an Emergency Ordinance postponed two key tax facilities that should come into effect on January 1, 2021 for one year: the cap on the reduced rate of 5% for new homes is no longer EUR 140,000, and the depreciation of 9 -Monthly claims cannot be fully deducted when calculating corporation tax.