After a costly, court-ordered two-year hiatus in US Virgin Islands excise duty collection, which will only apply to imported goods from January 1, the tax will be collected on goods manufactured in the Virgin Islands.

This has been expected since then a recent U.S. District Court ruling provisional permission from the territory to resume collections under certain conditions.

The tax has been paused since 2018 when federal and appellate courts determined that the tax was an unconstitutional disruption to international trade because it applies to goods from other states but not locally made goods. The court found The territory had previously agreed to incriminate local businesses as well, but never kept the promise.

Reefco, a company that specializes in ship cooling, air conditioning, ice machines, and watermakers, filed a lawsuit in 2014, arguing that it didn’t have to pay the tax, partly on the grounds that the tax was against both the trade term and import -Export clause violates the US Constitution. 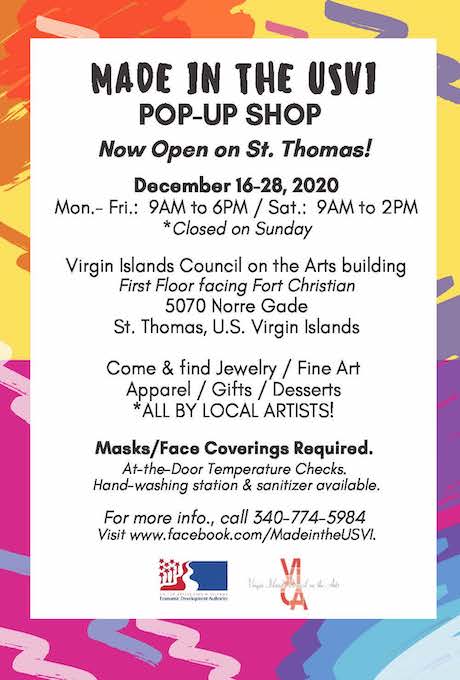 According to the VI Internal Revenue Bureau, tax on local goods is calculated in the same way as on goods imported into the area.

Manufacturers who import raw materials to be used for their manufacture must report these items at the time of import.

Manufacturers must file a manufacturer’s excise tax return (Form 721VI) that covers monthly sales of items made in the Virgin Islands. The return is due 30 days after the month in question. Manufacturer returns are available on the website of the office and in all offices of the office.

No tax is initially levied on imported goods. When and whether the area can resume collecting this portion of the tax depends on the local government actually collecting the tax on local manufacturers.

Pueblo County buys the Wells Fargo constructing for $ 5.5 to...