Craig Boise, Dean of the College of Law, has been appointed Dean of the Board of Trustees by Chancellor Kent Syverud. Lori Brown, Professor of Architecture and Director of Diversity, Justice and Admission to the School of Architecture, has been appointed by the Provost, in consultation with the Academic Affairs Committee of the University’s Senate, to represent the Faculty on the Board of Directors. Both Boise and Brown will have terms of two years.

In addition, new student representatives were appointed to the board, including David Bruen ’23, a student at the College of Arts and Sciences and the Maxwell School of Citizenship and Public Affairs and president of the Student Association; and Yousr Dhaouadi ’17, PhD student at the Institute of Biomedical and Chemical Engineering of the College of Engineering and Computer Science and President of the Graduate Student Organization.

These campus community representatives bring diverse backgrounds and insights to the board and its various committees and will be key voices in the university’s implementation of strategic goals in support of their mission and vision.

Boise joined Syracuse University in 2016 as Dean of the College of Law and Professor of Law, bringing extensive experience in academic leadership and a passion for innovation in legal education. During his years as dean here and at Cleveland State University’s Cleveland-Marshall School of Law, he founded one of the two largest hybrid online JD programs in the country, the first joint online JD / MBA program, one of the earliest Masters Law degrees non-attorneys, the country’s first law school incubator for individual practitioners, and a “risk-free” Young Women program that gives students who opt for a legal career after successfully completing their first year of study a Masters degree in Law granted.

Boise is a member of the ABA Council for Legal Education and Attorney Licensing, the official accreditation body for U.S. law schools, and was recently appointed to the advisory board of the newly formed ABA Legal Console Police Practices Consortium, where he serves help guide efforts that promote better police practices in the United States. Prior to his academic career, Boise practiced international and corporate tax law. He earned an LL.M. degree in tax law from New York University, a JD degree from the University of Chicago, and a bachelor’s degree in political science, summa cum laude, from the University of Missouri-Kansas City.

Boise will serve as the Vice Dean for the first year of his two-year tenure during the 2021-22 academic year. He will participate ex officio on the Academic Affairs Committee of the Board of Trustees and report to the Board of Directors at executive committees and plenary meetings. 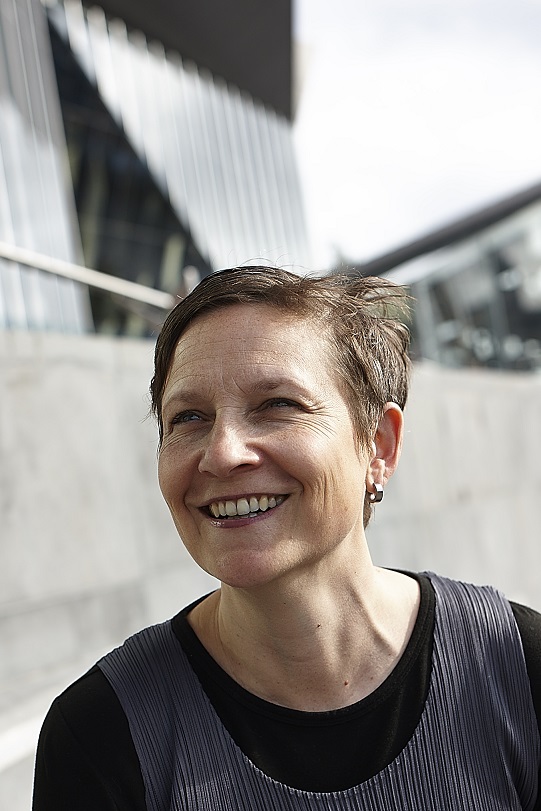 Brown is an architect, professor of architecture (since 2001) and director of diversity, equity and inclusion at the School of Architecture. Before teaching, Brown worked as an architect in New York City and continued to focus on the relationship between architecture and social justice issues, particularly gender and its impact on spatial relationships. She was the co-founder and head of ArchiteXX, a women’s and architecture group that connects academy and practice and promotes, mentors and creates opportunities for architects, designers and students of all ages.

Brown received a Bachelor of Science from Georgia Institute of Technology and a Master of Architecture from Princeton University. It recently won the Architectural League’s Emerging Voices Award 2021, which is presented to individuals and companies with diverse design voices that have the potential to influence the disciplines of architecture, landscape architecture and urban planning.

Brown will serve as the faculty representative for the first year of her two-year tenure during the 2021-22 academic year. She will participate ex officio on the Academic Affairs Committee of the Board of Trustees and report to the Board of Directors at executive committees and plenary meetings. 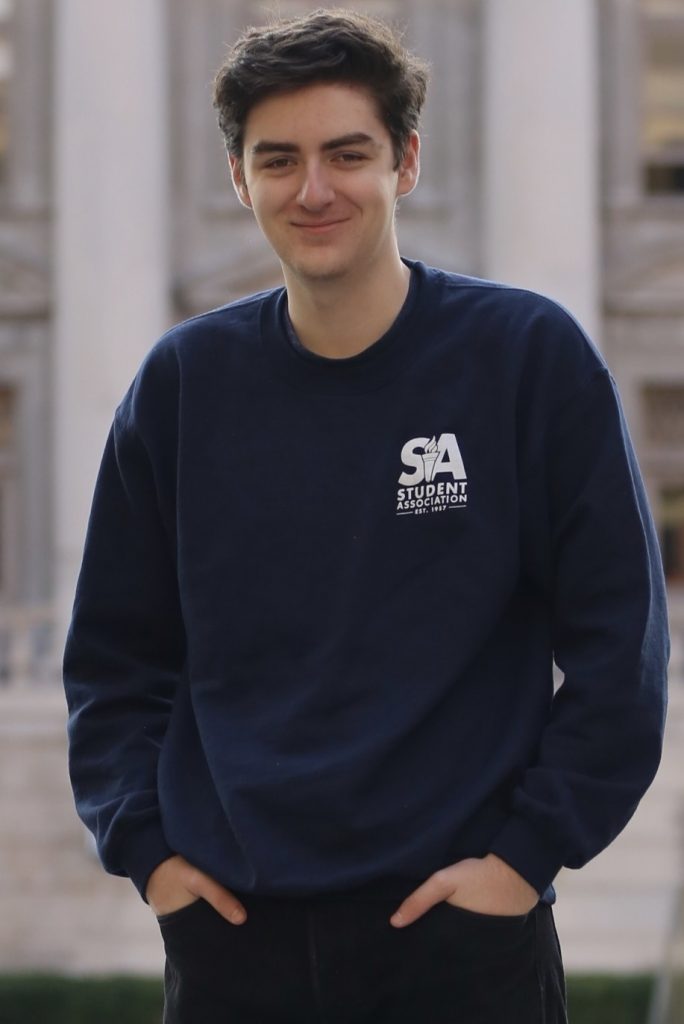 Bruen is studying Political Science and Political Science at the College of Arts and Sciences and the Maxwell School of Citizenship and Public Affairs and is President of the Student Union for the academic year 2021-22. Bruen was speaker of the assembly as well as electoral board and chairman of the student union.

Bruen is also a Phanstiel Fellow and has studied local politics extensively in his hometown of West Nyack and Rockland Counties, New York. Practicing with his senator and congressman, he fueled his passion for civil service and government.

In 2017 he received the prestigious rank of Eagle Scout after participating in scouting from the age of six.

Bruen will serve as one of two student representatives on the board for the academic year 2021-22. He will participate ex officio in enrolling the Board of Trustees and the Student Experience Committee, and will report to the Board of Directors at Executive Committee and Full Board meetings. 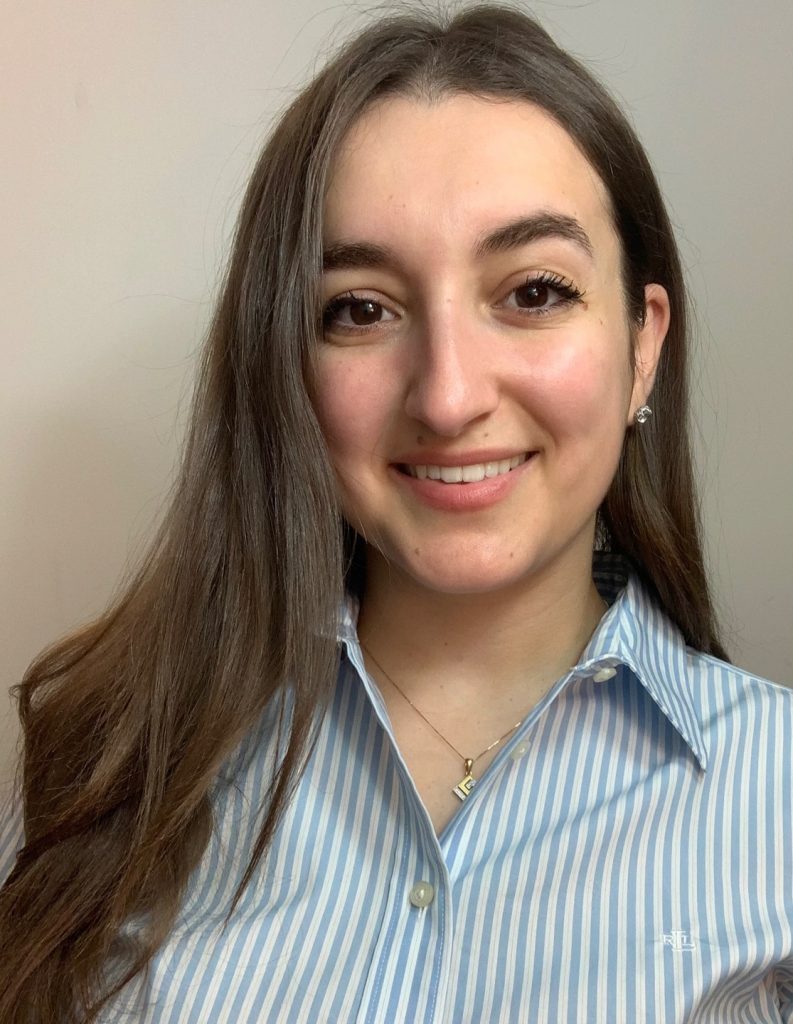 Dhaoudi is a fourth year PhD student. Chemical Engineering Candidate in the Department of Biomedicine and Chemical Engineering. She was elected President of the Graduate Student Organization (GSO) after serving as a GSO controller for two years. She also served as GSO Finance Secretary in 2018-2019. Dhaouadi is an international student from Tunisia who lived in the United Arab Emirates (UAE) before joining Syracuse University. She moved to Syracuse University as a chemical engineering student from the American University of Sharjah in the United Arab Emirates in 2015, earned a bachelor’s degree in 2017 and then enrolled for a doctorate. She conducts research in Professor Dacheng Ren’s laboratory with a focus on understanding persistent cells that live in biofilms and are involved in the resistance of chronic bacterial infections.

Dhaouadi will act as the PhD student representative on the board for the academic year 2021-22. She will attend ex officio in academic affairs and enrollment of the Board of Trustees and student experience committees, and will report to the Board of Directors at executive committees and plenary sessions.