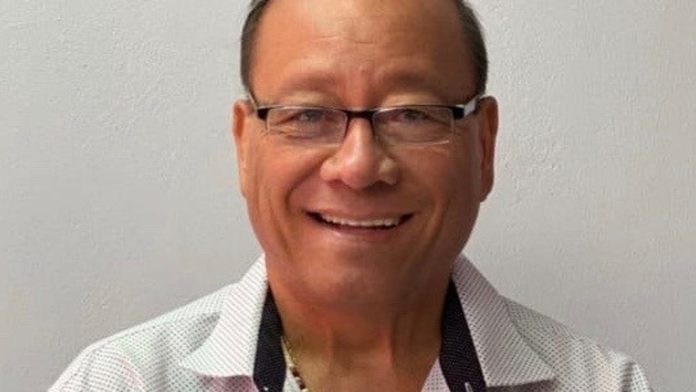 The number of people seeking unemployment benefits rose to 965,000 last week, the highest since late August and a sign that the resurgent virus has likely resulted in layoffs. (January 14th)

No less than the largest national economic stimulus program in history prevented a COVID-fueled global economic crisis last year. Local economists have estimated that our economy would have contracted by almost 50% without these stimulus programs.

This economic devastation would have been nearly insurmountable and would have resulted in continued economic contraction. The unemployment program in particular was a real lifeline for many families and for our entire economy.

And so it was with great shock and confusion one morning when we received the news that expanded pandemic unemployment insurance would exclude anyone with a job, including those with reduced hours. This drastic change would destroy many families, especially those who are financially marginalized.

I sincerely hope that Governor Lou Leon Guerrero, the Director of the Guam Department of Labor, David Dell’Isola, and (Guam Del. Mike) San Nicolas can reverse the federal administrative interpretation of the extension of the unemployment program.

However, a federal unemployment program will always depend on federal interpretations and I can’t help but reflect that our political status led to that position. Our economic fate depends on an administrative interpretation 7,920 miles away.

Senator Mary Torres put forward a bill that would immediately create a local unemployment program and cut taxes. As?

This law was introduced in this environment, and the reduction of business tax to 4% while financing a local unemployment insurance program should be seriously considered in view of these federal measures.

I doubt that national politicians consider the impact of national tax policy on Guam due to our mirror tax legislation. But with the change of power in Washington, DC, a change in tax policy is imminent. The 36th Guam Legislature needs to take a holistic view of all these changes and develop a policy that is coherent as a whole, not just piecemeal.

I look forward to a thoughtful and respectful discussion with my colleagues and the community about the best way forward.

The Watchdog: It is property tax time! What it’s essential...