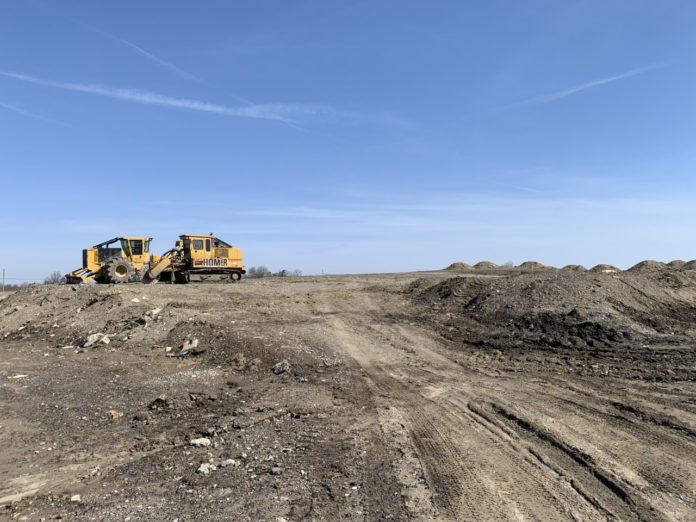 The proposal calls for the company to pay no property taxes at all on its distribution center on Flaugh Road for the first year, with incremental increases in rates over the next nine years. According to the document, the property would be designated as an “economic revitalization area”.

“It’s a formula that is set in such a way that you can build on it over a period of years to make the tax burden a little more palatable and easier for companies,” said Councilor Geoff Paddock (5th Circle). “It’s not like we’re going to give them, shall we say, payment. We’re just delaying what they’ll pay us. “

Paddock said this practice had been enshrined in Indiana state law since the 1970s.

“This is a process that is open to certain companies that are going to get involved and that obviously offer something you know to create jobs,” Paddock said. “I mean, there aren’t that many companies in Fort Wayne that have 1,000 jobs, or especially when they’re starting out.”

In March the city council approved a tax break for the Mastodon project, which was intended for the property. The difference between the two is that this regulation applies to personal property such as business equipment.

Although Amazon wouldn’t pay taxes at all in Fort Wayne for the first year, Councilman Paddock doesn’t think it will negatively affect the city.

“I don’t know if it hurts the city at all because there really isn’t anything there right now,” said Paddock. “They’re taking a piece of land that isn’t generating much, and if the city owns that, it wouldn’t generate anything because governments don’t have to pay property taxes or taxes on their business equipment.”

Paddock said Amazon appears to meet or exceed the “stringent benchmarks” it has set, such as wages and benefits.

“When you think of an employer with over 1,000 employees who make at least $ 30,000 or more a year, our economic development will greatly improve with all of the people making money and contributing to our city,” Paddock said . “Obviously it’s a pretty big game in the long run.”

However, he said the big question was whether or not the city should allow the phase-in.

“There’s always a couple who don’t support this for reasons, and I always respect that,” said Paddock. “Some might say that because a large company with wealthy investors might not need that incentive to be here.”

On the other hand, he said, others could argue that without the incentive, companies could potentially relocate and the city could lose jobs.

A public hearing will be held on July 27th, which Paddock says will most likely be discussed and voted on by councilors.

WANE 15 has asked Amazon for a comment and has not yet heard anything.

The invoice to extend the lodging tax might stifle the customer...