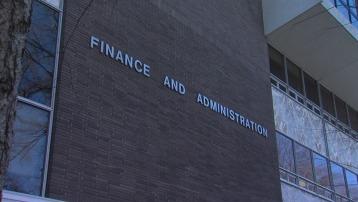 The Arkansas Department of Finance and Administration (DFA) reported that gross revenue for the current fiscal year (July 2020 through March 2021) is $ 5.482 billion, up 7.5% over the same period in 2019 through 2020 and an increase of 11.3% compared to the same period of the previous year corresponds to the budget forecast. Part of the profit includes a shift in collections when the 2020 tax due date moved from April to July, according to the DFA report.

Individual income tax revenue was $ 286.5 million in March, a 1.1% decrease from March 2020 and a 13.5% decrease from forecast. The decrease is largely due to the late electronic filing of taxes due to Congress-approved tax law changes and related changes in the timing of refunds, according to the DFA report.

“Individual refunds were $ 30.6 million above forecast in March, after falling $ 72 million below forecast in February. An additional catch-up process in filing returns and processing refunds is expected in April, “noted John Shelnutt, director of economic analysis and tax research for the FDFA, in a memo with the March report. He also cited other factors that reduced income tax revenues.

“Withholding tax revenue declined 5.1 percent year over year. This is due to tax cuts due to changes in the withholding tax formula and the ongoing impact of COVID-19 on the labor market,” he said.

OTHER SOURCES OF REVENUE