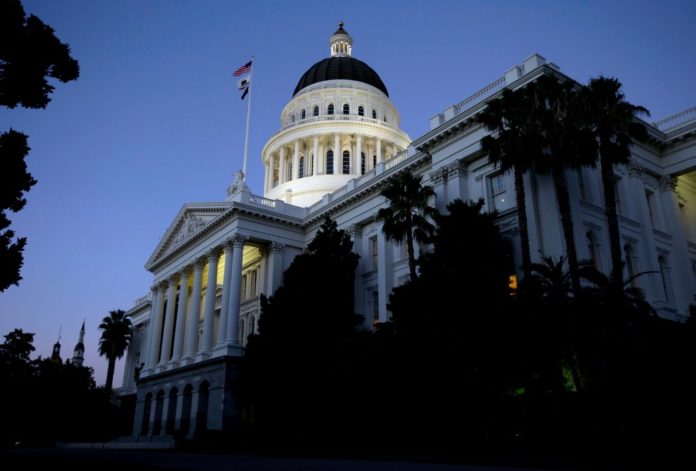 Transparency is a virtue in government, and when it comes to local taxes in California, there isn’t enough of it.

Because of this, we were glad to see a bill passed in the Capitol that would require county assessors to list on their websites all direct taxes that apply to each tax rate area within the county.

While owners can see the fees on their own tax bills, the text describing the fees is often abbreviated and puzzling.

For those looking for information on property taxes in other areas, it may be difficult or impossible to find complete information.

Bill 119, introduced by Rep. Rudy Salas, D-Bakersfield, would increase tax transparency and allow homebuyers to see on the county assessor’s website all of the bonds, taxes, fees and assessments that voters have approved in that area.

These fees can linger on real estate bills for decades, often with no expiration date.

It could soon become even easier to pass measures like this by adding new direct levies to property tax bills. Currently, taxes and bonds for a specific purpose typically have to be approved by two-thirds of voters, with the exception of school bonds, which are only accepted with 55 percent approval.

However, a newly introduced bill would apply this lower approval threshold to a much wider range of taxes and charges. The Assembly’s Constitutional Amendment 1, revived after the failure of the previous session, would require the approval of only 55 percent of voters to pass new taxes or bonds on spending on infrastructure and affordable housing projects. Proposals like ACA1 would make it easier to pass tax increases. Therefore, it is more important than ever for taxpayers and voters to have a clear view of the direct taxes they are already paying.

If taxpayers had a clearer idea of ​​what they are already paying, they might be able to judge whether they are getting what they are paying for.