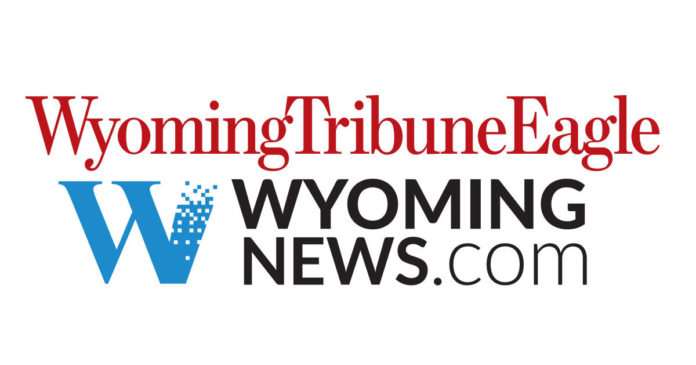 SHERIDAN – A Senate committee has rejected laws that would exempt personal hygiene products from taxation in the state of Wyoming.

The Essential Health Product Dignity Act, promoted by the Joint Revenue Interim Committee, aimed to exempt feminine hygiene products and diapers from taxation in the state of Wyoming. The bill was also proposed during the legislature’s 2020 session when two-thirds of Senate members failed to get a positive vote on its introduction, so it could potentially become law.

Most Wyoming companies currently tax diapers and feminine hygiene products and consider them a “luxury” under state law, according to Ellis.

“I can tell you, however, that these items are not a luxury at all,” Ellis said. “In order for a woman to live with dignity, these things are often expensive and there have been numerous examples from people who have come to me and talk about that this is possible especially for young girls when their parents have no money. It is very much difficult to get your hands on these products. “

Likewise, diaper taxation affects young women, men and the elderly, two groups of the population who typically see less financial stability because they hit the poverty line or live on steady incomes.

The US Census Bureau measures poverty using a range of income thresholds, including any form of income in a household, such as: B. Child benefits, trusts, estates, royalties, rents and dividends.

According to datausa.io, women between the ages of 18 and 24 are the largest population group living in poverty in the 2018 statistical compilations

The most comprehensive visualization of US public data. Data USA offers an open, user-friendly platform that turns data into knowledge.

that pulls data from Census Bureau. This age group often includes women who need feminine hygiene products and mothers who need to purchase diapers for children.

“The cost (of feminine hygiene products) adds up, and it’s a unique cost that women bear,” said Ellis.

For older people who are affected by paying taxes on adult diapers, the passage of the bill would have had a positive effect on this population group.

“For those who have cared for a loved one, grandparent, or parent, buying diapers is a matter of dignity,” Ellis said. “A lot of people don’t like buying them, but they’re very expensive when they have to. And unfortunately, as I have seen in many cases at the end of life, these things are hot goods. “

Senator Tom James, R-Rock Springs, moved to amend the law to make it gender neutral and include all hygiene products.

“If we only make it to female products, it doesn’t really encompass what our state is about and it separates and prefers one gender over the other,” said James. “And I’m not saying what happens to women is not important and things like that. I just think that both sexes in terms of hygiene are necessary to maintain that hygiene.

“People with soaps and foot powder and all that stuff, we work in the field, in the mines, in the oil field, wherever we work. I know it’s nowhere near what women go through, so it’s no comparison, but we still have our hygiene products that we must have, ”he said.

Amendment failed 2-3, with James and Chairman Sen. Cale Case, R-Lander voting in favor. Those who opposed the change said the exemption of all hygiene products due to the tax implications and the lack of use of a need for female products for men led them to vote against.

“It gives dignity to our voters,” said Senator Schuler. “While it is a difficult time to study the tax implications of a reduction, I think this calculation is something I can safely get over with.”

James held his position and again mentioned proper hygiene for both sexes which, if not properly addressed, ultimately causes other health problems.

The tax implications of the law will significantly reduce the nationwide funding. Sens. Fred Baldwin, R-Kemmerer, and Stephan Pappas, R-Cheyenne expressed concern that if they step down from the committee, it will speak to the Senate.

The bill failed 2-3 and will not have a say for the second legislative term in a row.