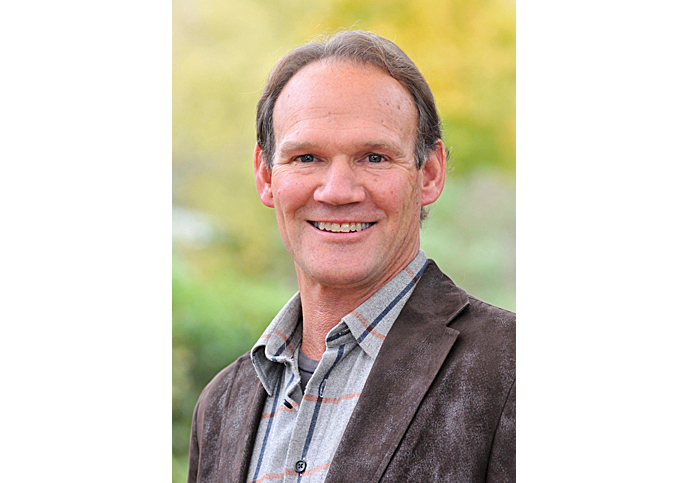 In this year’s Town Meeting vote, the cities of Middlebury, Vergennes, Brandon and Salisbury (across the state, among others) will vote on permission to retail cannabis. If approved, retail stores wouldn’t open until October 2022. The reason for the vote now is to give city officials more than a year to set up appropriate zones, set up supervisory bodies (if desired), conduct awareness campaigns, and take other actions cities may decide to take before the opening day to do well.

We welcome the early voting. The bottom line is where to find such sales to the best benefit for the retail industry and to ensure adequate regulation and monitoring.

Let’s also be honest: we are legalizing a drug that can be harmful to personal health. But also cigarettes and alcohol. We legalize such sales in order to better regulate them and because the ban doesn’t work.

It’s important to remember that on October 7, 2020, Governor Phil Scott passed the Vermont Marijuana Market Place Bill into law. This makes Vermont the 11th state in the country to legalize the sale of marijuana for recreational use. The law responds to the unlawful policies that have criminalized marijuana in the first place.

As part of the law, Vermont cities were allowed to “opt-in” or “opt-out” – that is, allow or deny the sale of cannabis. But don’t make a mistake in this choice. Refusing to sell cannabis in a city will not prevent or even slow down its consumption. If there is demand, the market will prevail. There will certainly be a market for cannabis in Middlebury. most likely there are also in Vergennes and Brandon.

The question that residents face is where in the state should cannabis products be sold. Voters hoping to stop selling or distributing the drug by voting no will only hurt cities with retail bases that could benefit from the additional trade. To this end, we are in agreement with a number of business leaders in the area who support the “opt-in” for Middlebury and for the same reasons support the passage in Vergennes and Brandon. We encourage residents of these communities to vote “yes” to enable such retail sales.

However, the next steps should be to focus on drug education and to spread the dangers of abuse (of marijuana and all drugs) clearly and frequently. The law provides for funding for this: of the 20% sales tax (14% excise tax and 6% sales tax), which brings in an estimated US $ 20 million annually, 30 percent of the excise tax goes into drug prevention and education. If the residents of Middlebury, Vergennes and Brandon vote to sign up now, not only will they position their retail communities to generate positive economic gain, but they will also have a seat at the table to set the regulations that need to be put in place keep the community up to date and as healthy as possible.

In short, it is better to sit in the driver’s seat than to be a silent passenger.

Know the TDS guidelines when renting the home from NRI