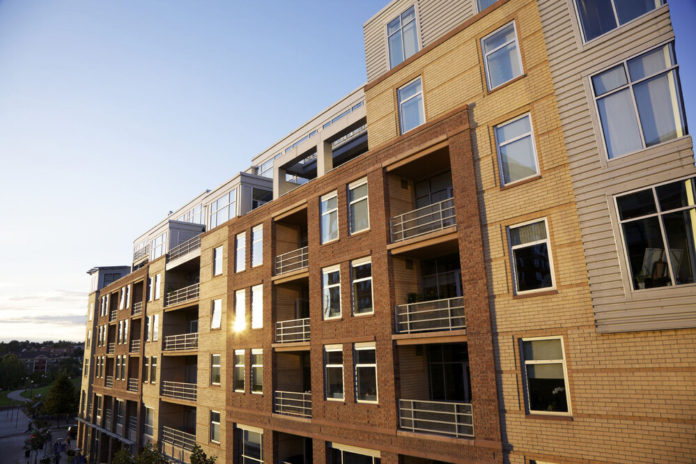 Tehran: The Deputy Minister of Transport and Urban Development said that the vacancy taxes should be deposited in the National Housing Fund to provide housing for the low-income people.

Mahmoud Mahmoudzadeh said: “The real estate and housing system is a fundamental measure to determine the housing situation in the country. The goal is not just taxes, but the main program is to identify the living conditions of households for housing planning. “

The official said any tax levied on vacant homes goes directly to the National Housing Fund and is used as a facility for housing low-income people. It is a mistake to believe that the government created this system in order to increase tax revenues.

At the end of March, the head of the Iranian National Tax Administration (INTA) announced that the first taxes on vacant houses would be due in Iran’s fifth calendar month, Mordad (July 23 – August 22), adding that this tax will be half the value of the monthly rent of the property.

Omid-Ali Parsa announced in early February that the rules for the tax on homes and luxury cars would be announced soon, adding that this annual tax had been levied and a heavy fine had been imposed on those who ran away from it.

Last October, the Minister of Transport and Urban Development, Mohammad Eslami, announced that the ministry had forwarded a list of 194,000 vacant residential units to the Iranian national tax administration in order to tax them under the new vacancy tax law.

The minister said that the owners of these houses had been informed of this via SMS.

In September 2020, Mahmoudzadeh stated that in the first phase of the implementation of the program to collect taxes from the country’s vacant housing units, only units belonging to natural persons will be affected.

The Iranian parliament (Majlis) approved the double emergency plan of the vacancy tax law in mid-July 2020.