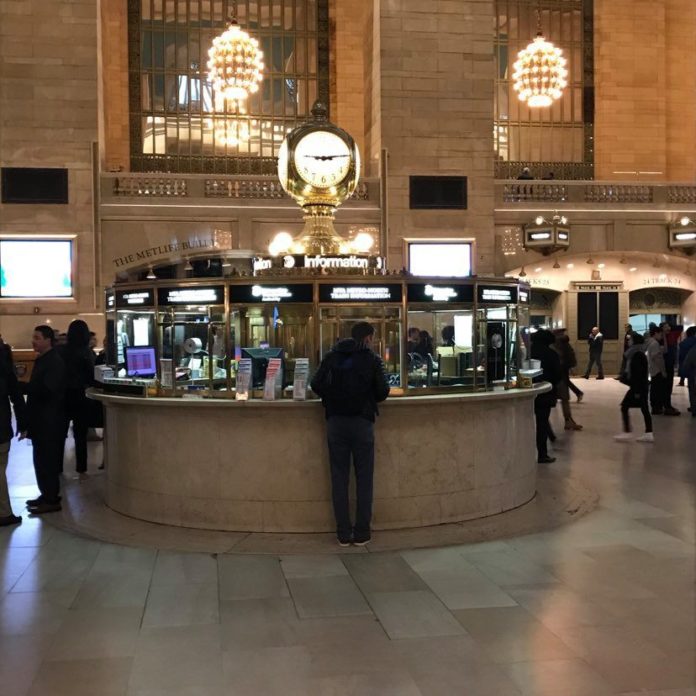 That was a loss of revenue for Connecticut – because the state credits residents for taxes paid by the state – but it also made sense. They commuted to New York, worked in New York, and got paid in New York.

With restrictions to limit the spread of COVID-19, thousands of workers who normally commute across state lines have been told to work from home.

As for your taxes? It is now unclear which state has the right to collect them – but a case brought by New Hampshire to the US Supreme Court could soon solve the problem, with billions of dollars at stake.

Ed Zelinsky rode the North Metro from New Haven to Manhattan three days a week for decades. The other two days – or 40 percent of his work days – he worked from home in Connecticut.

But when tax season came, Zelinsky paid 100 percent income tax to New York State – a loss of revenue for Connecticut and an increased tax burden for Zelinsky. In 2003 he challenged the practice.

“I brought my case with the assistance of Connecticut and Dick Blumenthal, who was attorney general at the time,” Zelinsky told CT Examiner.

Zelinsky argued in court that he – and anyone else who worked from home – should be taxed by the state in which they did the work. For Zelinsky, that would mean 60 percent of his income would be taxed by New York and 40 percent by Connecticut.

The New York state courts did not buy the argument.

Instead, the courts ruled that Zelinsky was working from home for convenience and still doing the work for a New York-based employer.

“Nobody was surprised when the New York courts failed to comply with the constitution,” said Zelinsky.

The state would have lost a lot of money.

But in 2020 the state would lose billions of dollars. According to the Empire Center, New York would lose up to 15 percent of its income tax revenue.

“You worked from home, your employer didn’t tell you to stay there,” said Richard Pomp, a professor of tax law at the University of Connecticut Law School, about previous years. But this year is different. Instead of a convenience, employers require their employees to work remotely

Connecticut isn’t the only state that used to send thousands of residents to work across state lines every day. New Hampshire and New Jersey also have large commuter populations who have been working from home for almost a year.

In December, the state of New Hampshire brought Zelinsky’s complaint directly to the US Supreme Court as a border dispute between New York and New Hampshire.

“New Hampshire has no choice but to seek relief in our nation’s Supreme Court,” said New Hampshire Governor Chris Sununu on the day the case was filed. “Massachusetts cannot balance its budget on the back of our citizens and punish our workers for working from home to keep themselves, their families and those around them safe. We will fight this unconstitutional attempt to tax our citizens every step of the way, and we will win. “

A question of standing

A major problem with New Hampshire is that the state does not levy income tax.

It is rather individual residents who are injured, said Pomp. So it’s possible the court could throw the case back and ask New Hampshire residents to sue Massachusetts themselves.

“The problem with this is what the likelihood is that the Massachusetts courts will get a fair shake on this matter,” said Pomp.

In that case, the ruling could reflect the earlier ruling against Zelinsky in New York.

However, if Connecticut had filed the case, that loophole would not exist.

Instead of deciding to open the case, the Supreme Court first asked the acting attorney general in mid-January to submit a brief on behalf of the federal government. In other words, the court is waiting to know what the new president – or at least his administration – thinks of the case.

2021 Revenue Tax Season: What To Know Earlier than Submitting In...