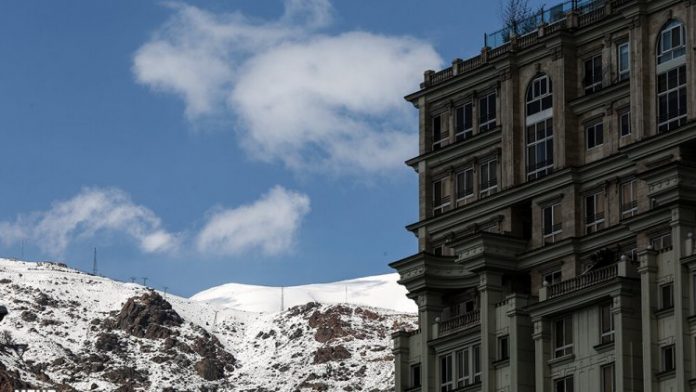 The Iranian government has estimated revenue from luxury property taxation of 7,070 billion rials ($ 27.19 million) for the next fiscal year (March 2021-22).
The vacancy tax (tax on empty homes) has also been estimated to bring in 2,000 billion rials ($ 7.69 million), Mehr news agency reported.
In particular, the government had included the revenue from the taxation of luxury homes and cars for the current year (from March 20) in the Budget Law, but almost nine months after the start of the year, its executive statute (the decree contains measures to enforce the law) has not yet been worked out.