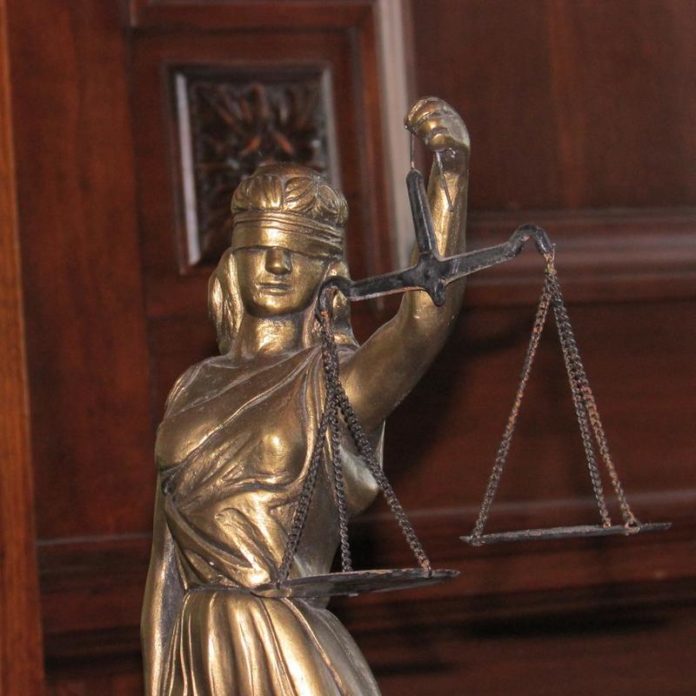 Federal Judge Paul Borman sentenced Jones to 28 months in prison followed by two years of supervised release. He will also have to pay hundreds of thousands of dollars in refunds and fees. Jones could be serving his sentence in a federal prison near his home in Texas.

The charges against Jones stem from a plan to spend approximately $ 1.5 million in union money to buy luxury items such as golf clubs, expensive dinners, and travel to resorts for his personal use.

Prosecutors said there was “a culture of corruption” in the UAW leadership.

Jones has partnered with the union’s federal investigation. This cooperation could result in an early release from prison.

The 28-month prison sentence he was sentenced to under a plea agreement is nearly half what federal sentencing guidelines require. Prosecutors told the judge that Jones continued to assist in other matters and added that they could ask the court to recognize “this collaboration.”

“The fact that two former UAW international presidents are jailed after being convicted of misappropriating UAW contributions shows that no one is above the law,” said acting US attorney Saima Mohsin. “UAW workers can feel that justice has been done and that their union is on the way to reform.”

Last year the US Department of Justice and the UAW signed a Consent Decree that would allow an independent observer to oversee the union for the next six years.

The monitor will look out for fraud, corruption and misconduct within the UAW.

In addition, the observer will conduct and oversee a referendum of all UAW members to determine whether members wish to accept a direct election, also known as “one member, one vote”, to elect the members of the UAW International Executive Council.