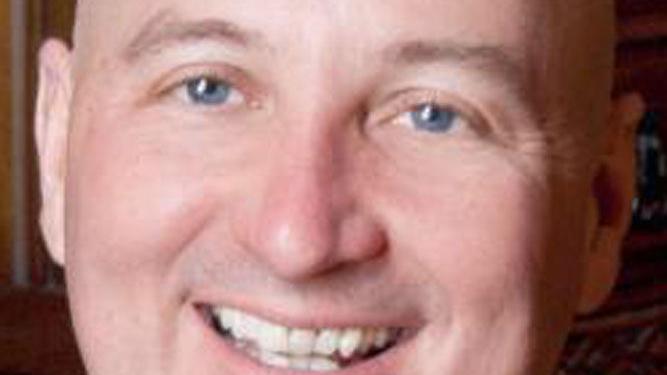 The Nebraska Legislature is in the middle of its session in 2021. The Senators are working to pass a budget that will control spending and meet Nebraskan’s top priority – property tax relief. The unicameral also works to achieve other important goals such as B. Tax breaks for veterans, the replacement of the crumbling state prison in Nebraska and the expansion of our state’s broadband infrastructure.

Halfway through the legislature, the senators sort the worthwhile bills from the unnecessary ones. For them, stopping bad laws is just as important as making good laws. There are a number of pending proposals that I have concerns about. In this column I will publish some information on three of the proposals that I oppose against this meeting.

LB 147 (rescue packages for Omaha Public School Pensions). This legislation would involve the state of Nebraska in the administration of the Omaha Public Schools Pension Fund (OPS). The OPS pension fund is a mess. There is a deficit of $ 848 million due to the mismanagement of the trustees appointed by the school district to oversee the Omaha School Employees Retirement System (OSERS).

The state of Nebraska has set the investment strategy for the OPS pension system. This is useful so that the system does not make any new investment decisions. However, LB 147 would take the next step to make the state government responsible for managing the day-to-day business of the OPS pension, including paying out pension funds. This would put the state on a slippery path to take on the enormous financial liability that comes from the pension fund’s poor investments.

Who Ought to Management Ohio Counties’ Drug Seizure Accounts?

Bernard’s BOE members will obtain a breakdown of the proposed price...