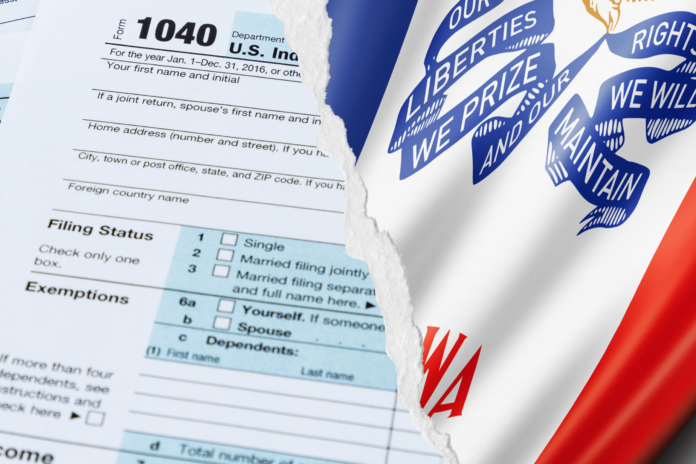 Corporate tax cuts are often viewed negatively as they are believed to only benefit large companies. This is rarely the case, and a consequence of the high corporate tax rates is that the costs are passed on to consumers. Income taxes, including those of individuals and companies, are considered to be the most damaging of taxes.

Economists at the Buckeye Institute in Ohio argue that corporate taxes are detrimental to the economy because they “discourage corporate productivity by reducing the benefits of hiring workers or investing in infrastructure.” In addition, corporate taxes “suck resources away from productive investments and increase business costs”. Both businesses and workers are vital to economic growth, and a high corporate tax rate is a deterrent to both.

“Compared to other major taxes, corporation tax is one of the most economically damaging taxes governments levy because while corporations are legally responsible for paying the tax, the economic impact of corporation tax on shareholders, workers and consumers comes in the form of lower investment returns , lower wages and higher prices, ”Katherine wrote Loughead, Senior Analyst at the Tax Foundation. Loughead noted that high corporate tax rates create a “sticker shock” that can discourage economic growth and investment.

“North Carolina has been steadily lowering its corporate tax rate for nearly a decade. At 2.5%, it has the lowest tax rate of any state that tax corporate income. A complete exit in the next few years will lead to economic benefits that far exceed the apparent fiscal costs. We will attract more investment and create more jobs at higher wages. And yes, consumers will pay lower prices, ”Hood wrote.

Governor Kim Reynolds recently signed a tax reform that was passed by Iowa lawmakers. One provision of this new law repealed the 2018 income tax triggers, which ensure that the top tax rate for individual income tax now drops to 6.5 percent. It should be noted that this year’s reduction in the corporate tax rate results from the Tax Reform Act 2018.

At the signing of the Tax Reform Act, Governor Reynolds stated that Iowa tax reform is far from complete. Iowa’s economy continues to recover and sales growth remains positive. Iowa’s fiscal house is in good shape with full reserves and a projected surplus of $ 500 million. Policy makers should continue to work to drive both lower corporate and individual tax rates.

What must politicians consider when lowering tax rates? The following factors are not an exhaustive list, but are perhaps the most important to consider:

A political priority for Governor Reynolds is to make the Iowa economy more competitive and create more economic growth and opportunity. Iowa competes with 49 other states for both jobs and people. A state’s tax climate is important, and many states are working to lower tax rates or even abolish their respective state income taxes.

This is the goal of several governors across the country. Governor Reynolds argued that “taxpayers win when governors compete to create an environment that will not only help Iowans and Iowa families keep more of their money, but also create an environment for businesses to invest and grow and really promote the quality of life that we should make possible for all Iowers. “

Iowa tax reform is far from complete, and we can’t afford to be complacent. The Tax Reform Act 2021 offers an opportunity for further reductions in the income tax rate. Lowering tax rates will not only allow taxpayers to keep more of their hard-earned income, but it will also benefit consumers and make Iowa’s economy more competitive by creating opportunity and growth.

Democrats goal companies which are wealthy to shut the $ 1K...

What you must learn about unemployment advantages and your taxes –...