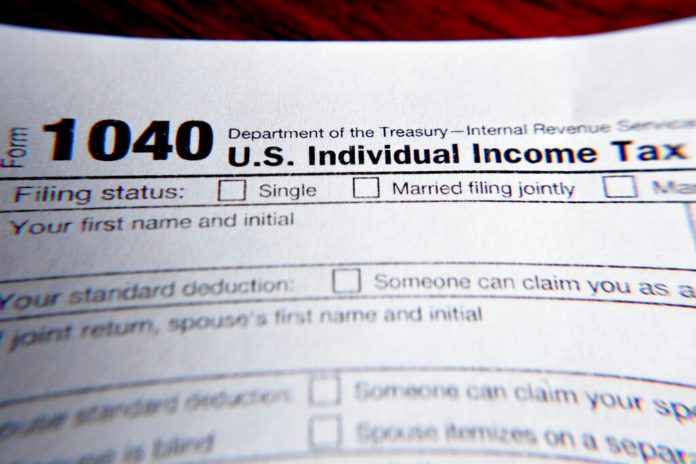 BOSTON (USDOJ) – A former employee of the IRS Service Center in Andover was convicted Thursday for helping prepare and file over 400 false tax returns for herself and others.

Jennifer Beth True, 44, of Lawrence, was sentenced by US District Court Judge Leo T. Sorokin to twelve months and one day in prison, three years’ custody release and a US $ 1,000 fine. True has also been ordered to pay $ 689 in refunds and $ 1,056,781 to the IRS to victims charged interest and penalties for false returns she prepared for them. In September 2020, True pleaded guilty to four counts of assisting and assisting in filing a false tax return and four cases of a United States employee filing a fraudulent tax return.

True was with the Internal Revenue Service for over 22 years. In her position as Lead Contact Representative, she supported team members in answering difficult and complex inquiries from taxpayers. Throughout her tenure, True was trained in tax law, ethics, information protection and disclosure, data protection, identity theft, and identity protection.

True electronically filed over 500 tax returns for itself and other taxpayers between 2012 and 2018 in violation of IRS rules that prohibit employees from “[e]when preparing tax returns for compensation, gifts or favors. “True admitted that between around February 2012 and April 2018, she prepared at least 70 US Individual Income Tax Returns (IRS) Forms 1040 for herself and other taxpayers that True knew contained incorrect items, such as an incorrect individual retirement account has supported or supported deductions, incorrect medical expenses, incorrect and excessive non-reimbursed business expenses, and / or incorrect tax preparation fees. Some returns also contained incorrect credits for children and dependents. As a result of the false deductions being made on the returns, the tax obligations of True and those for whom she made false returns have been reduced.

What to do if you are a victim of unemployment fraud

The loophole in motorcar tax law can plague Rhode Islanders for...