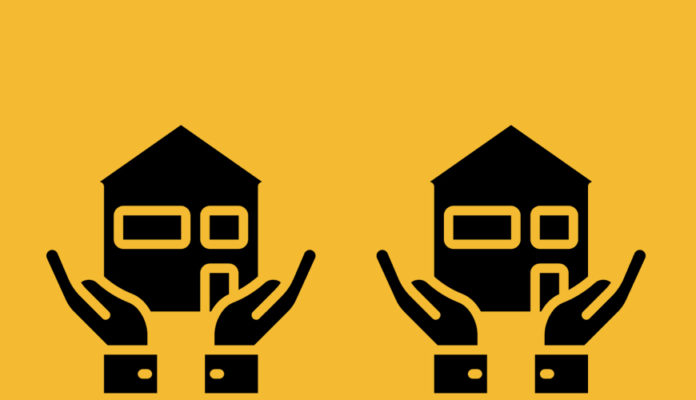 House Bill 154, which passed a vote, would allow cities and towns to make any area within their borders a “community revitalization” area and tax incentives for development.

Cities can already create tax breaks for community revitalization – be it for economic development, preservation of history, or housing – but they limit themselves to creating these areas in the inner city.

Under current law, a city, with the consent of its residents, can set up a tax break program by adding the proposal to an article on an arrest warrant for a city assembly or a city election initiative.

This program enables the city government to approve property-to-property tax relief applications for up to five years.

HB 154 would allow these tax breaks to be used on housing developments anywhere in the city – but only if a third or more of the units are considered affordable housing.

Housing advocates say the measure could be a powerful tool for cities keen to move forward with development and provide geographic flexibility for cheaper housing.

As New Hampshire’s economy comes back to life, affordable housing remains an ongoing problem. According to the Housing Finance Authority, the state has a housing stock deficit of up to 20,000 units, which drives up rental prices and leads to extreme scarcity.

The house bill goes to the registration process and then to Sununu, which has supported affordable tax breaks for residential property in the past.

If signed by Sununu, the bill would come into effect on April 1, 2022.

The Scarborough finances will increase the mil charge by 2.9 p.c

Metropolis Corridor: Craig and colleagues are asking the Senate to revive...