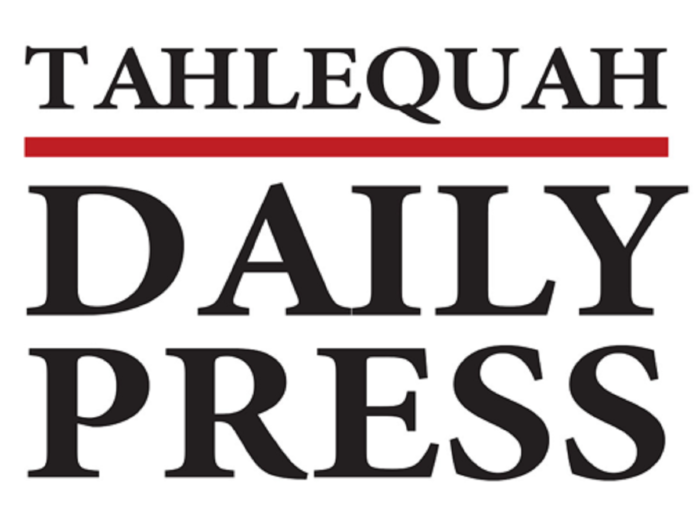 OKLAHOMA CITY – Some state senators are questioning whether a well-publicized bill that aims to balance public school funding is the best way to bridge the gap between real estate-poor rural and real estate-rich urban and suburban communities.

There are concerns that the late session’s attempt to get Senate Bill 229 across the finish line is merely a “knee-jerk response” to a controversial – and unpopular – State Board of Education settlement that led to nearly 200 lawsuits led submitted by school districts. This deal with the Oklahoma Public Charter School Association would give charter schools access to new local and state revenue streams.

In response, the Republican House legislators tabled Senate Bill 229, known as the Redbud School Funding Act. It would provide up to $ 42.14 million in sales tax revenue on medical marijuana each year to help poor traditional school districts and stationary charter schools with the costs of maintaining and building school buildings and other infrastructure.

According to a legislative tax analysis, 310 of the 510 traditional school districts and 25 charter schools should benefit from this.

“I think there is some need to review the bill and all of that (like) some of the implications and ramifications for various things associated with it,” said Senator John Michael Montgomery, R-Lawton, Senate author. “Of course I think that we will find a solution to the problem of the charter school, but I think we are still examining whether this is that solution.”

He said the Senate had concerns about who would receive what funding and whether this was “actually the right way to go.” Its largest district, Lawton Public Schools, is among the plaintiffs.

State Senator Carri Hicks, D-Oklahoma City, a former educator, is the one who said the legislation appears to be a “jerky response” to the settlement.

“I don’t think I think it’s a good government to rush through this law,” she said. “I think we all still have some questions that need to be resolved before we make this change.”

Hicks said she was concerned about the lack of clarity about who would be affected. It also deals with so-called blended learning centers, which offer a combination of face-to-face and virtual lessons.

Legislature has never financed the state building compensation fund, but Hicks said there are already laws on the books about who is eligible, including some charter schools.

“It’s obvious to me that if we just put the money into this account it could actually work,” Hicks said. “That begs the question: why are we making significant changes to the person included in this equalization fund? I haven’t received very good responses as to why these substantial changes are required other than a response to the lawsuit. “

Shawn Hime, executive director of the State School Boards Association, said finding a way to support counties with low property taxes was a problem school attorneys have been trying to solve for more than a decade.

Hime said Oklahoma is one of four states in the nation not using money on a building fund to support schools with low property values.

“It makes it really difficult for our schools with very low property values ​​to maintain their buildings,” he said.

Hime said the move was an “opportunity to turn lemons into lemonade”. He believes that the Board of Education would overturn his settlement and the Charter School Association would withdraw its lawsuit if the legislation became law. Traditional public schools would also benefit from it.

He said the Building Adjustment Fund’s existing language is based on subjective grants, while the proposed measure would make it a very clean approach based on school needs.

Chris Brewster, president of the Oklahoma Public Charter School Association, said when he began the education he was unaware of the profoundly unequal local dollars across the state.

He said one district might have a high school built in the early 20th century while another has one that looks like it belongs on a Division 1 college campus.

Nearly 80,000 public students are now attending charter schools, but lawmakers have not adequately funded the schools over the past two decades, he said.

Brewster, who is also superintendent of the Santa Fe South Schools, said he was in his 20s and had never seen a dime in earmarked funds to pay for buildings.

As a result, his students meet in eight locations, including an old armory, a YMCA, a pool hall, and a shopping mall.

“Every time I drive past an abandoned building, my kids say, ‘You could build a school there,” Brewster said.

He said real estate-rich districts should also be interested in ensuring justice.

“Why did we allow a system to perpetuate inequality of treatment for children in Oklahoma?” he asked. “For me this is a really nice example of how I address this. I am confident it will work. “

Janelle Stecklein reports on the Oklahoma Statehouse for CNHI’s newspapers and websites.