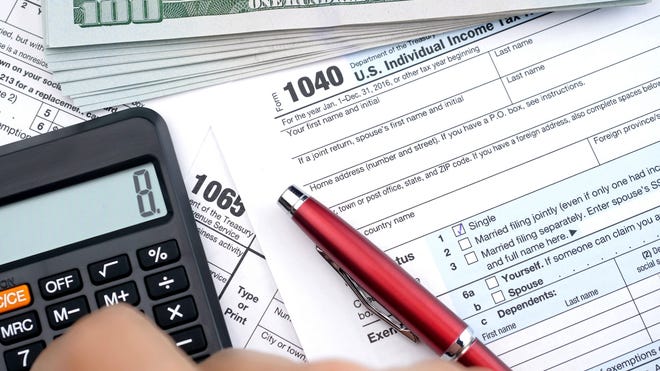 One of the interesting things about tax law is valuation. Exactly how much is something worth?

The importance of this issue was made clear last week in the tax case on the estate of Michael Jackson, the strange musician who died of an accidental drug overdose.

When Jackson died, his estate was preparing and filing an estate tax return. His net worth was estimated at $ 5.3 million. The Internal Revenue Service examined that return and set it to be $ 481 million!

As you can see, the method of appraisal can be a critical issue in tax law.

There are several ways to determine the value. As early as 1959, the IRS issued an income regulation that contained various opportunities for value creation. The typical is what a willing buyer and seller, knowing all the facts, would pay for the property. Another option would be to apply a multiplier to the income the property is expected to generate. Another factor would be considering the replacement cost of this property. The process goes on and on.

The assessment district decides what does not work. Typically, such a company has very little credibility with the IRS or the US tax court. Often his decisions are made by non-experts and can be influenced politically. In other words, the rating of the assessment area should only be used as an indicator of a possible value.

The tax court eventually ruled that Michael Jackson’s estate was worth $ 111 million. This represented the value of his image and its likeness and a large number of unpublished music recordings as well as compositions by other musicians that he had written or co-written. The tax court used the income approach and estimated how much gross income they were likely to generate over 10 years.

So the moral of the story is this: when you are about to go into a transaction that requires a valuation of a material asset, you want to be darn sure that you know what you are doing as there can be a lot in choosing the right valuation process Tax money is at stake.

Using the wrong valuation process cost Michael Jackson’s estate approximately $ 50 million. This is cash that his heirs did not receive. It is likely that the estate did not have these funds and will need to sell or borrow its property to pay the IRS – another and potentially devastating emergency.

You don’t want to make the same mistake.

David Leeper is a board certified federal tax attorney with 40 years of experience. He can be reached at 915-581-8748, by email at leepertaxlawelpaso@gmail.com, or at leepertaxlaw.com.

As COVID spiked in Texas, lawmakers escaped to Maui for corporate-backed...

After The Georgia Runoff What Tax Planning Ought to You Do...