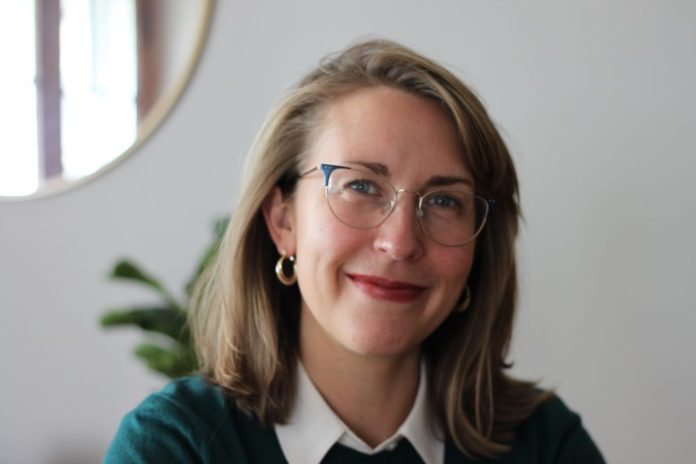 Scholten specializes in immigration law in the firm’s working group. She also directs government practice. She was the former Democratic Congress 2020 candidate for Michigan’s 3rd District.

Before joining the Congressional race, she was an attorney with the US Department of Justice and later an attorney for the Michigan Immigrant Rights Center. During her residency, she defended the legal rights of immigrant and immigrant farm workers in Michigan through community organization, political advocacy, and federal litigation.

Scholten received her Juris Doctor from the University of Maryland’s Francis King Carey School of Law and her Bachelor of Arts from Gordon College in Massachusetts.

Schall will serve in his steering group in the Grand Rapids and Detroit offices. She focuses on estate planning, estate and trust administration, family office advice and tax law.

Previously, Schall was head of accounting at Plante Moran, a provider of investment advisory, fiduciary, tax and insurance services.

She was also a Senior Tax Consultant at Deloitte, a Fortune 500 company, and worked in Detroit on accounting and corporate taxation issues. She worked on national advisory projects and was a consultant for wealthy family offices providing tax compliance services.