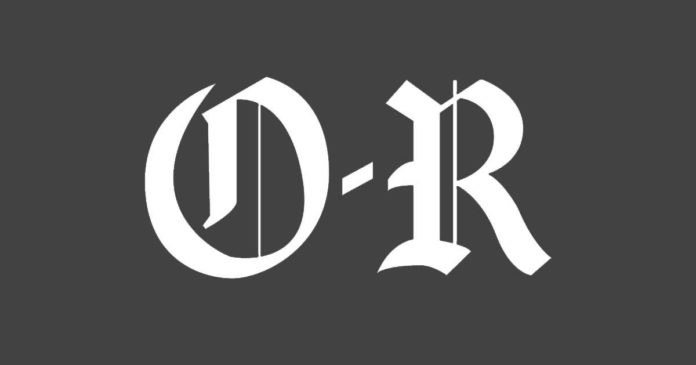 The deadline for federal taxes has been postponed to May 17 this year due to COVID-19. Supreme Court Justice Oliver Wendell Holmes Jr. summed up the importance of taxes: “Taxes are what we pay for civilized society.” Few people like to pay taxes. Ronald Reagan helped Republicans build decades of political success on this sentiment by not only reminding people of the economic tax bite, but also arguing that tax revenues funded the government, which did more harm than good. Political strategist Grover Norquist came up with the “No New Taxes” pledge that formed the basis for Newt Gingrich’s “Treaty with America” ​​that was to limit the size of the government (small enough to “drown in a bathtub”). But taxes are not evil; Paying taxes for roads, schools, public safety, medical care, transportation, scientific research, among other things.

Conservatives would like to point out that taxes allow the government to make decisions about how to spend your money instead of you, which is true but misleading. They make it seem like the government is a foreign entity, but when a representative democracy works properly, the government responds to the electorate so we have some control over how our agents spend our money. What is more optimistic is that the government is allowing us to pool our money to spend it more effectively than we could on our own. Take streets, for example. People could voluntarily choose to pave the street in front of their home, but that would result in a patchwork of paved and dirt stretches and some pretty poorly maintained roads (which was one of the major obstacles to progress in the 19th century). And of course, on roads used by people who were just passing through, the efforts of local property owners would largely benefit outsiders who did not even know them. But taxes allowed us to pool our resources and build roads that were better (and cheaper) than if we had built them ourselves.

Former President Trump hates paying taxes. In his world, only fools pay taxes. We need to change that attitude. We should be grateful for people who pay taxes. The left likes to demonize the rich, but the rich pay most of the taxes. That is reasonable (since they benefit the most from our current system and can best afford to pay the taxes), but the rest of us should appreciate the burden they carry. We should publicly celebrate the people who, as national heroes, pay the most taxes because they bear a large part of the common burden.

Part of the anti-tax philosophy extends to hating the IRS for collecting the taxes. But the IRS doesn’t write the tax laws, it just enforces them. Republicans have consistently defused the IRS, which makes no financial or philosophical sense unless you view tax collection as a negative in itself. When taxes are not collected efficiently, more people get away with not paying taxes, which makes people who pay taxes feel like fools paying when no one else is. Greece’s economic troubles should serve as a warning of the downside to this stance. Their tax collection system was so corrupt that people lost confidence in it, so collections collapsed and Greece eventually defaulted in 2015. One of President Biden’s plans is to increase funding for the IRS, which will actually reduce the deficit as tax collectors bring in their costs for increased tax revenues many times ($ 70 billion in increased funding is expected over a 10 year period Bringing $ 700 billion in increased revenue). An efficient tax system is one of the most important elements of economic stability. Conservatives are committed to law and order; People’s compliance with tax law is just as important as compliance with other laws.

The Trump administration’s main legislative achievement was to lower the corporate tax rate from 35% to 21%. President Biden is trying to pay for some of his programs by increasing that rate to 28%. Conservatives have long sought to get rid of corporate income tax, and it is reasonable to argue that the lost revenue could be offset by taxing corporate profits when distributed to shareholders. In this globalized economy, many shareholders are foreigners (40% of the equity in American companies was held by foreigners in 2019). A reduction in the corporate rate essentially shifts the tax burden from some foreign shareholders to American taxpayers.

Tax havens like Bermuda, Panama, Luxembourg and Ireland enable savvy corporate financial engineers to avoid taxes using techniques like the “Double Irish with a Dutch Sandwich” (which is as complicated and disconnected as it sounds) and thus reducing tax bills and shifting their share of the tax burden onto others. Not only does this deny that government needs revenue, but it also wastes valuable resources by using smart, hard-working people to make paper profits instead of creating real value.

Biden’s plan to improve the IRS’s debt collection skills should be welcomed by all honest taxpayers as it allows the tax burden to be more broadly divided. Likewise, his plan to have profit companies who declare a minimum tax of 15% on their shareholders will benefit the rest of us as well. A company shouldn’t show off its profits to shareholders while telling the IRS how unprofitable it is. Taxes help keep our society alive; It is important that everyone pays their fair share so that honest taxpayers no longer have to pay to cover the shortfalls caused by tax fraud and ridicule.

Kent James holds a PhD in History and Politics from Carnegie Mellon University and is an Associate Professor in the Department of History at Washington & Jefferson College.

IRS Audits Of Millionaires Down 72% In eight Years