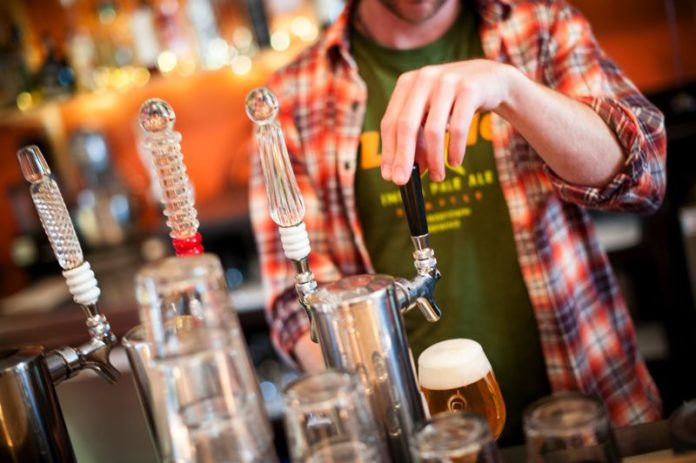 The international pandemic that has gripped our friends and neighbors for nearly a year has resulted in more than 2.5 million deaths worldwide, more than half a million in the US and just over 2,300 here in Oregon. This historic global tragedy has also exposed a broken safety net in our communities that existed long before the world was shut down in March 2020, a web that policy makers have to deal with.

Alcohol addiction was historically a problem that was largely ignored by the government until activists forced the issue for the past 150 years, particularly the Temperance movement in the late 19th and early 20th centuries, the establishment of Alcoholics Anonymous by Dr . Robert Smith in 1935 and the Drunk Driving Movement in the 1980s. It is an issue shrouded in shame and secrecy by both the victims of the disease and family and loved ones silently suffering from the effects. There is a stigma of shame about addiction that can cause trouble for those seeking help. The lack of addiction support at all levels of government has signaled to our communities that the problems do not deserve the attention we know they deserve.

I introduced House Bill 3296, the Addiction Crisis and Recovery Act, this legislature to combat decades of Oregon apathy related to the issue. The bill provides for a tax increase on excise duties on beer, wine and cider in order to set up a fund to restore the addiction crisis. This fund is administered by the Alcohol and Drug Policy Commission, which uses the funds raised by the Oregon Health Authority to fund projects including, but not limited to, the establishment of 24 addiction recreation centers, community-based case initiatives, prevention initiatives, and outpatient care and re-entry services of imprisonment.

Oregon has the fifth lowest tax rate in the nation on beer and eleventh lowest on wine. With this increase, Oregon would have the highest alcohol excise tax in the nation, but those taxes would be higher than other states to make up for Oregon’s lack of sales tax (what to note is a source of public funding problems across the board and higher property taxes). The cost to the consumer is ultimately the same or lower than in other countries with higher consumption taxes and sales taxes.

It has been reported by the alcohol industry that this increase is “thousands of percent higher” than current levels – but it should be noted that current levels are essentially zero – $ 10 for a six-pack of beer equals 1 cent Tax is calculated and this tax rate has not increased since 1977. The same cost for a bottle of wine is currently 13 cents, and that has not increased since 1982. t Financing addiction recovery.

Alcohol abuse is the most common addiction among Oregonians. Last year, 95% of Oregonians struggling with substance abuse could not receive care. There is a clear need for these services.

For just over 25 cents per $ 10 six-pack (roughly the current price of craft beer), lives can be saved. Polls last year showed that 70% of Oregonians support increasing the price of alcohol to improve access to treatment and convalescent services. Compare these facts with a study by the Oregon Health Authority last month that found that excessive alcohol consumption costs the state $ 4.8 billion annually in lost labor productivity, criminal justice and motor vehicle accidents, health care, and education and welfare costs.

It has been a long time since our lawmakers took action on this matter and I urge citizens to consider the facts and costs to our friends and neighbors when considering the Addiction Crisis and Recovery Act.

You are counting on us to stay tuned, and we need you to fund our efforts. High quality local journalism costs time and money. Please support us in protecting the future of community journalism.