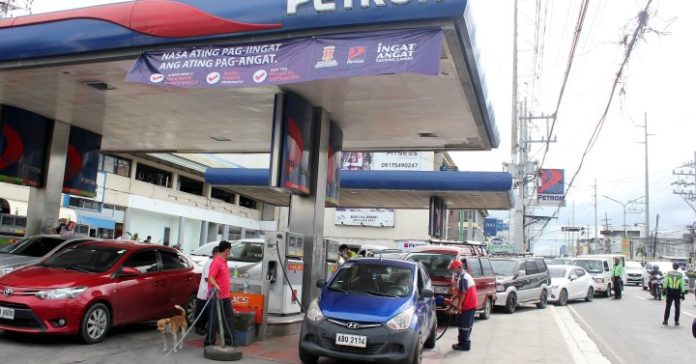 MANILA – The Court of Tax Appeals (CA) granted Petron Corporation’s motion and ordered a refund of PHP 64.33 million paid in 2016 on imports of alkylate used to make gasoline.

In its most recent 26-page ruling by Presiding Judge Roman Del Rosario, the First Chamber of the Revenue Order ordered the Bureau of Internal Revenue (BIR) to issue Petron with a tax credit certificate.

Petron claims that alkylate is not a product of crude oil distillation and is used as a blend component to make gasoline.

Thus, the levying of excise duties on both imported alkylate and finished gasoline leads to double taxation.

BIR officials countered that they had the power to interpret tax laws and that claims for reimbursement were strictly against the applicant and generously in favor of the tax authority.

In the decision that alkylate was not subject to excise duty, the tax court found that the relevant provisions of the tax law levy excise duty only and in particular on “naphtha, normal gasoline and other similar distillation products”.

“Anything not included in the list is excluded, and a meaning that does not appear, is intended or reflected in the language of the law, cannot be placed therein,” the court said.

The CTA stated that the law was subject to income tax on “finished products” and not the ingredients used to make them.

The court overturned its August 2020 ruling when it denied Petron’s request for a refund of PHP 65 million excise tax.

The cloud computing firm DigitalOcean is aiming for a valuation of...