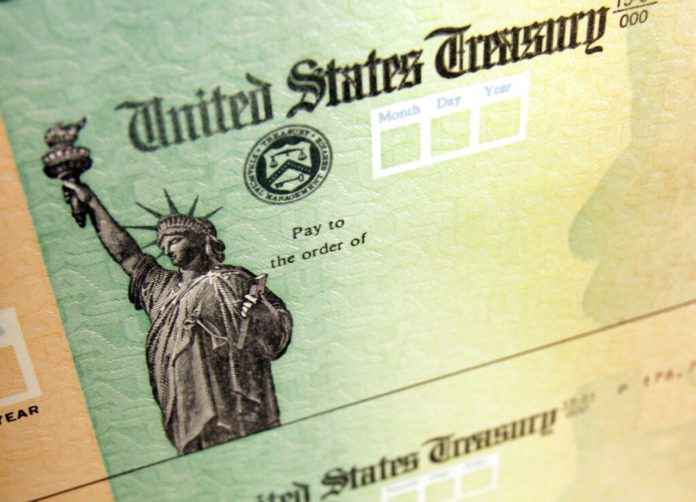 Members of both parties agreed that Congress never intended to tax these stimulus checks, and lawmakers appeared to be working together on a solution that would return most or all of the money to 900,000 Oregon taxpayers.

However, nothing has happened since then.

A tax refund bill passed by a House committee on Monday – but without the proposed change that would have dealt with tax refunds. A similar bill in the Senate has stalled as Democrats who control the legislature ponder how to proceed.

“We’re still debating what to do about it, if anything, and we haven’t made a decision,” said Senator Ginny Burdick, D-Portland, Tuesday. She chairs the powerful Senate Finance Committee and co-chairs the Legislative Joint Tax Committee.

Oregon’s stimulus taxes were generated by a quirk of state tax law. Oregon is one of six states that allow taxpayers to deduct a portion of their federal taxes from their state tax obligations.

This is usually a tax break. However, Congress structured the stimulus payments as a federal tax refund. Lower federal taxes meant Oregoners had less to deduct from their state taxes, which in turn resulted in a higher tax burden in Oregon.

The federal government approved COVID-19 aid payments of $ 1,800 in two installments in 2020 and an additional $ 1,400 in March for all but the wealthiest.

Those who received stimulus payments were still way ahead but owed additional taxes averaging $ 333. The actual amounts varied widely, but even some lower-income households paid hundreds of dollars more in Oregon taxes due to the complex impact of stimulus payments on their state taxes.

House Democrats say they intend to take up the tax matter but haven’t said how.

“The federal stimulus checks have helped Oregonians put food on the table and have a roof over their heads. We’re still working to offset the impact of the Oregon Tax Act, which is bound by federal law, “Rep. Nancy Nathanson, D-Eugene, said in an email. She chairs the House Committee on Revenue.

“I worked closely with Senator Burdick on the technical details and I am determined to address this issue in this session,” Nathanson wrote in a follow-up message.

Even if the legislation acts promptly, Oregonians won’t see the money anytime soon. Changes to Oregon tax law will take effect 90 days after a legislature ends. And the Oregon Treasury Department has warned that legislative changes could take even longer to implement.

Oregon Senator Dick Anderson, R-Lincoln City, introduced a bill at the beginning of the session that would allow the additional taxes incurred by the stimulus payments to be refunded by November. Anderson, who was serving his first term, said Monday that he believed tax refunds were in the fast lane when the problem first surfaced in February and March.

“There were no roadblocks. Everyone was open, good idea, ”said Anderson. He said there had been fruitful discussions with lawmakers and state administrators about how the payments would work.

Now the first term senator said he thought he was naive.

“I think we did everything right,” said Anderson. “The game of politics comes into play. And that is exactly what was recorded here. “

The Utah Supreme Courtroom weighs the powers of the state and...

Benefits and downsides of funds suggested by donors