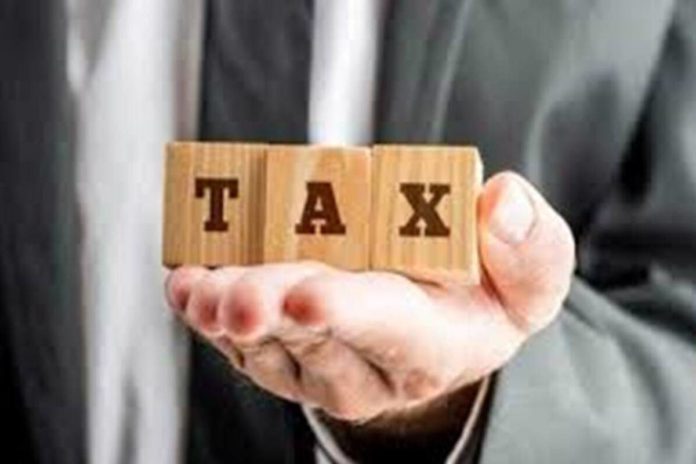 The solution embedded in this global consensus should ensure that large multinational corporations in all regions pay their fair share of tax debts in a way that does not create artificial competition between these countries to drive down corporate tax rates.

Last week, a group of 130 countries, which account for more than 90% of global GDP, reached a political consensus on the two-pillar solution developed by the Inclusive Framework (IF) of the G20 / OECD. The solution, a package of two different but complementary tax rules (pillars), aims to address the tax challenges of the rapid digitization of global economies, where multinational companies have been able to generate significant profits from market areas without necessarily having a certain amount of money create physical presence; So far, the majority of these profits have remained untaxed in market jurisdictions, as there are no contemporary laws such as digital tax et al.

This development is historic by all standards and represents a remarkably successful multilateralism led by the Paris-based OECD, which has worked tirelessly with the G20 leadership to find common rules for ending the threat of the Race to the Bottom “To the extent that companies develop tax cuts, across borders. As a member of the OECD Inclusive Framework, India has played a critical role in shaping the contours of a global solution that will eventually rewrite nearly centuries-old international tax rules. In the next few months, the two pillars are to be worked out in meticulous detail and an implementation plan drawn up by October 2021. The implementation of the global agreement on the two-pillar solution is targeted for 2023 through a multilateral instrument; a parallel series of legislative changes will also be required in domestic tax law and bilateral tax treaties to implement the global Pillar 2 minimum tax proposal.

The solution embedded in this global consensus should ensure that large multinational corporations in all regions pay their fair share of tax debts in a way that does not create artificial competition between these countries to drive down corporate tax rates. In this respect, the global agreement reached by the OECD / G20 underpins the spirit of multilateral cooperation despite the strong undercurrent of protectionism and trade tensions that have been brewing in recent years. As part of the two-pillar solution, Pillar 1 defines a new purpose-oriented nexus rule for the redistribution of taxation rights between countries in relation to above-average profits of large, internationally active and profitable MNEs, especially those who have the winners of globalization. The Pillar 1 solution is also based on the principle that once the global solution has been implemented, countries will withdraw taxes on digital services and other relevant similar unilateral measures will be taken to accompany the discussions on Pillar 1. In the Indian context, this would mean that the much-discussed equalization levy will at some point have to give way to new rules for linking and distributing profits.

Pillar 2, on the other hand, aims to limit global tax competition between countries by introducing a global minimum corporate tax rate (agreed at 15%) that erodes the tax base by applying a number of interlocking rules under national law and bilateral tax treaties. It is also important to recognize that Pillar 2 does not completely eliminate tax competition, but rather sets restrictions that have now been agreed on on a larger scale in more than 130 countries.

The ongoing global tax reorganization is expected to result in an additional $ 100 billion in profits for large multinational corporations to be shifted to market orders each year (as part of the Pillar 1 solution). Under Pillar 2, implementation of the minimum tax rule is estimated to generate an additional $ 150 billion in global tax revenue per year (based on 20-30% of profits exceeding 10% of routine profits). Among other benefits, in addition to an annual increase in tax revenue, the new international tax policy should stabilize the international tax system by setting the limits of tax competition and promoting a fairer principle for the allocation of tax rights in a more digitized economy. At the same time, the proposal for a more effective dispute settlement mechanism, either through mandatory arbitration or equally effective means, will help provide taxpayers worldwide with greater security through reduced tax disputes.

If you want to take a closer look at the architecture of the two pillars, Pillar 1 is based on a global consensus approach and is intended to be made applicable to less multinational companies, as the size and profitability threshold (i.e. 20 billion euros +> 10% profit before tax) has now been adopted by the IF of the OECD revised to align with the June proposal of the G7 finance ministers and central bank governors. This is an important change from the original proposal in the draft IF, which advocates Pillar 1, which should be applied to all AFS and CFS companies regardless of their size. Raw material and financial services were already excluded from the new profit distribution rules in Pillar 1.

On the other hand, Pillar 2 is likely to apply to a broader group of multinationals with global sales in excess of € 750 million. Consisting of two interlocking domestic rules – income inclusion rule and under-taxed payment rule – the pillar 2 solution is not based on a global consensus, but is tied to a common approach to implementation; The reason for this is that Pillar 2 requires legal changes to the national laws of the countries and there will be effective coordination with the overarching rule “subject to taxation” to be introduced under the double taxation treaties.

From an Indian perspective, the two pillar solution is a significant achievement as it helps India claim its fair share of taxing the profits of large MNEs generating sales volumes without having to create a physical presence. The Pillar 2 rule rate will level the playing field for India in that a “minimum tax” solution will prevent, if not completely eliminate, contract buying behavior among MNEs. The global consensus reached in this regard clearly confirms India’s decades of tax policy stance to prevent harmful tax practices by exploiting the mismatch between bilateral tax treaties and domestic tax law, which has traditionally been slow to respond to new business realities.

(Sumit Singhania is a partner of Deloitte India. The views expressed are his own and not necessarily those of Financial Express Online.)

America’s tax system is rigged to guard the wealthy and highly...

Bold tax initiatives are solely “the start of a protracted and...