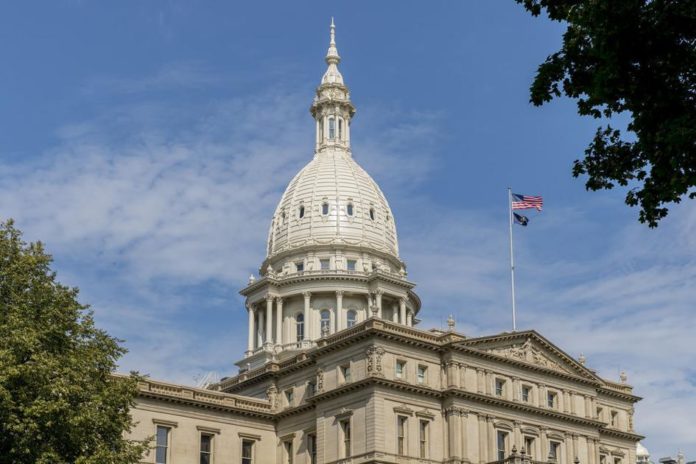 House bill 4288 was approved by the House Committee on Tax Policy on Wednesday.

If passed, the law would amend the current Michigan Tax Act for S corporations, partnerships, and LLCs – collectively known as flow-through corporations – to allow them to make the state and local tax deductions (SALT) on their tax returns To maximize federal.

HB 4288 was introduced by Rep. Mark Tisdel, R-Rochester Hills, who serves as the majority vice chairman of the House Committee on Tax Policy, and is the latest version of Senate Bill 1170 introduced in the 2017-18 legislature, but one Vetoed by then-Gov. Rick Snyder. Snyder said at the time the Senate bill was too complicated and potentially expensive to implement without lengthy debate.

The Senate bill included $ 5 million in funding, but HB 4288 had no funding. The House Fiscal Analysis Agency estimates the cost of implementing Tisdel’s bill at $ 8-10 million.

“Small businesses are the backbone of our Michigan economy and they deserve tax legislation that works for them,” Tisdel said in a statement. “This plan allows job providers to maximize the savings on their federal taxes without reducing government revenues.”

SALT federal income tax deductions filed by S companies have been capped at $ 10,000 since a tax code change in 2017. However, C Corporation companies receive an unlimited deduction.

Tisdel’s bill would allow S companies to levy a flow-through corporation tax, which would give S companies the ability to get an unlimited SALT deduction at the federal level. State and local tax burdens would not change.

HB 4288 is now advancing to the entire House of Representatives for examination.

Visitor view: The tax system is damaged, however a wealth tax...

One other prism for reviewing escrow and custodial agreements? –...