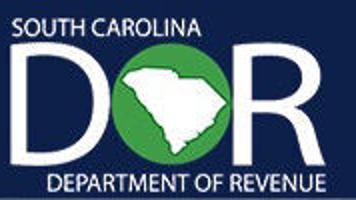 Especially for The T & D.

An Orangeburg businessman was charged with 12 cases of failure to pay taxes, file a tax return and keep records of failing to report million dollar purchases for excise and sales tax returns, according to the SC Department of Revenue.

John W. Ewing III, 42, of Orangeburg, owns Mae Etta Distribution, LLC, a seller of other tobacco products and other novelties based in Orangeburg County. OTP can contain items such as cigars, chewing tobacco, pipe tobacco, and snuff.

Ewing allegedly used the wholesale license issued by SCDOR to buy, sell, and distribute Georgia-made tobacco to buy OTP tax-free. Warrants claim he then imported his purchases into South Carolina without paying the required excise tax.

According to SCDOR, Ewing OTP then sold in retail stores, mainly as a seller at a local flea market. He was unable to provide the SCDOR representatives with the names of customers who would be considered distributors, which would have resulted in his sales being tax-free.

According to SCDOR, Ewing did not submit the excise and sales tax return on time between August 2014 and 2019.

Stimulus checks: what to do if you have not obtained your...

Scottsdale (Metropolis of) AZ – Moody’s pronounces updates to the gross...