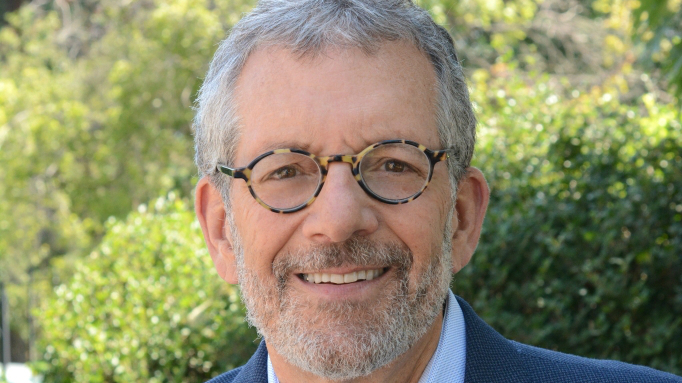 More than $ 1.1 trillion is currently held in private foundations and donor advised funds (DAFs) in the United States. These two charitable intermediary instruments have grown tremendously in recent years, fueled by tax-deductible contributions to the wealthiest Americans. By 2019, 12.7% of all individual donations went to DAFs and another 15.1% to private foundations – a growth of over 500% of individual donations to these camps / brokers over the past 30 years.

As private foundations and donor advisory funds amass huge sums of money, the demands on nonprofits to provide basic social services have skyrocketed. Despite growing needs and increasing donations to foundations and DAFs, the average US charity donation has been constant at around 2% of disposable income for the last 40 years.

Donors who contribute to private foundations or DAFs receive an immediate tax deduction. A well-planned donation from the wealthiest Americans can save these donors (in tax deductions) up to 74% of the donation value. Due to the tax law changes in 2017, this privilege is only available to the richest, while the remaining taxpayers take care of the bill.

At a time when the demands on charities are greater than ever and local, state, and federal governments strive to meet the needs of a society with growing income inequality, the movement to change donation rules in the United States is growing.

The Initiative to Accelerate Charitable Giving (IACG) was founded to advocate change that could significantly increase and accelerate the flow of resources to charities. The bipartisan organization has proposed some sensible changes to tax laws to achieve three broad goals:

Professor Ray Madoff, director of the Forum on Philanthropy and the Public Good at Boston College Law School and a co-founder of the IACG, sums up the proposals: “We count on charities to perform essential functions of society and nonprofit” tax regulations to encourage the flow of money from donors to charities. Unfortunately, workarounds have been put in place to allow taxpayers to enjoy the full tax benefits of charitable donations without being certain that those funds will ever go to functioning charities. This results in blank prints that cost the government significant revenue and do not bring any sure public benefit. These proposals close those loopholes and bring charities back to the center of charity tax rules. “

Regular readers of this column know that I am a huge supporter of foundations and DAFs – when they actually get money to charities. These proposed tax reforms are the first modest but significant steps to help our charity system achieve its intended goals.

Bruce DeBoskey, JD, is a philanthropic strategist who works with the DeBoskey Group in the United States to help families, businesses, foundations, and family offices develop and implement thoughtful philanthropic strategies and actionable plans. He is a regular keynote speaker at conferences and workshops on philanthropy. Visit deboskeygroup.com or @BDeBo