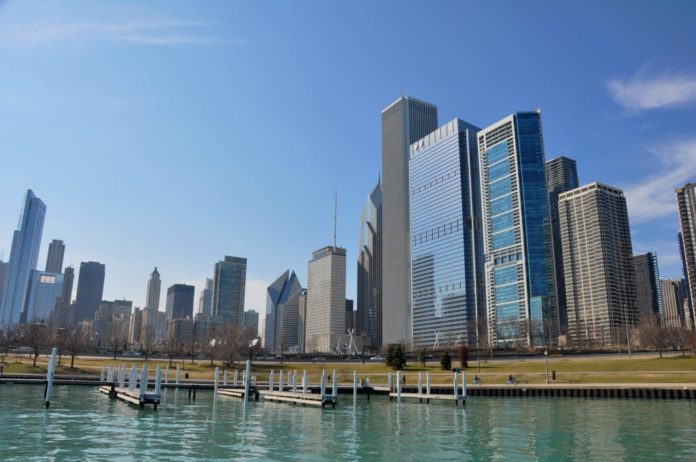 The Multistate Tax Commission (MTC) will revise its transfer pricing cooperation and enforcement initiatives after the first public meeting of its State Intercompany Transactions Advisory Service (SITAS) Committee for over four years. Late last year, the SITAS committee appointed its new chairman, Krystal Bolton, who is also assistant director of the income tax division of the Louisiana Department of the Treasury. On March 23, Ms. Bolton invited government officials, practitioners, taxpayers, and other members of the public to a virtual conference to review the history of the SITAS committee and present the results of a cross-country survey of intercompany transactions and transfers Pricing.

Originally founded in 2014 as an “Arm’s-Length Adjustment Service”, SITAS was supposed to pool resources among at least 10 founding member states that agreed to fund the program with USD 200,000 annually. One of the objectives of the program was to provide participating countries with: 1) trainingincluding “Strategic … courses addressing both specific skills needs of government officials and general issues in related party tax law and compliance management”; 2) Transfer pricing analysis “As a cost-effective means of evaluating transfer pricing studies for taxpayers” by a combination of dedicated internal MTC economists and contracted external consultants, e. B. RoyaltyStat LLC / Ednaldo Silva, Chainbridge Software LLC, Economic Analysis Group LLP etc .; 3) Information exchange agreementsaccording to which the participating states carry out “a letter of intent for a confidential information exchange process for taxpayers” and according to the information exchange agreement published on the MTC website, states the disclosure / transfer of confidential taxpayer information such as z and schedules, completed Nexus information / questionnaires and audit reports (available on the MTC website here); 4) cAssurance and litigation resolution services, including a shared voluntary disclosure process and dedicated staff to assist with litigation, e.g. B. to provide legal advice and to hire experts; and 5) Exam assistantwhere the MTC program would “expand the scope of related parties and transfer pricing issues” through “joint audits” [featuring] the same training, transfer pricing analysis and case support … “

In summary, the main aim of SITAS is (and always has been) to facilitate cooperation between its member states. Over the years the group has expanded the scope of its program from a pure focus on transfer pricing to all issues related to intercompany transactions. Despite these goals, SITAS has not succeeded in the past in attracting the necessary number of founding member states to fund the program.

During the second part of the meeting, Ms. Bolton gave an overview of the responses from 24 Member States to an informal survey by the SITAS Committee. Notably, 18% of participating states said they currently have an Advance Pricing Agreement (APA) process whereby taxpayers under review can agree with the state on a specific transfer pricing method to be used over a period of time. While the identities of these states are not publicly known, it seems likely that the APA process will not be limited to the well-publicized 2020 Indiana and North Carolina initiatives. For previous coverage, see States Re-examine Transfer Pricing Enforcement With New Initiatives. In addition, 70% of the surveyed members stated that agreements to exchange confidential information with other countries would be “extremely valuable” for audits. The vast majority of participating states are also keen to develop their transfer pricing mechanisms and skills in identifying intra-group transactions susceptible to improper income shifts through formal training.

With a view to next steps, Ms. Bolton encouraged interested states to implement the State Intercompany Transactions Advisory Service Committee’s commitment and information exchange agreement, and to provide feedback to the SITAS committee on the other actions they would like to see implemented.

While much of the latest survey results are as we expected, this is the first formal step the SITAS Committee has taken in years to bring states together and begin formalizing a common approach to transfer pricing enforcement. Looking into 2021 and beyond, we expect that the SITAS committee will continue to leverage its new chairman’s experience in enforcing transfer pricing and the success of recent government programs in Indiana and North Carolina to revise its transfer pricing initiatives. In the event of renewed interest, the SITAS Committee may receive the necessary interest and financial support from the Member States to finally move the program forward.