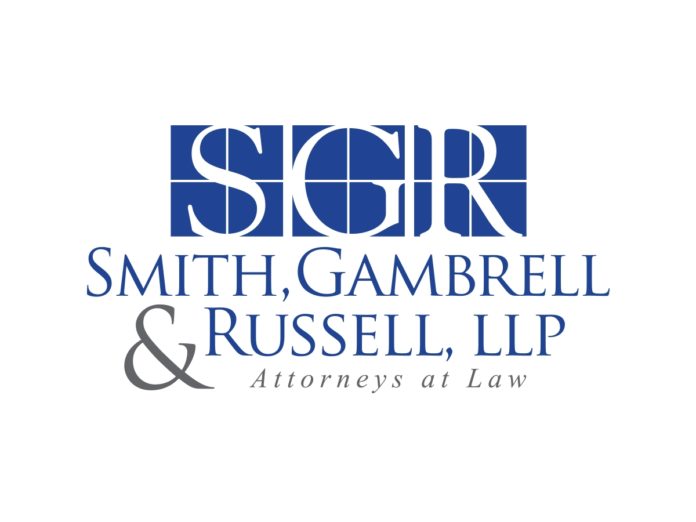 As the world economy is changing and accelerating rapidly, the OECD has focused intensely in recent years on developing and strengthening international tax regulations. As early as February 2013, the OECD published a report in which it expressed its concern that the existing international tax standards do not reflect an increasingly global economy and, in particular, a steadily growing digital economy. The OECD is focused on answering two key questions that are frequently asked: First, as multinational corporations (MNEs) become a larger share of the global economy over time, and as more and more multinational corporations offer digital products and services to consumers around the world, the value of these intangibles will become Assets created? Second, how should they be taxed?

Then, in 2019, the OECD refined its framework and established a two-pillar approach. Pillar One was developed to redefine the “nexus” or where tax laws should arise. While traditional tax laws can arise due to a company’s physical presence in a particular jurisdiction, the OECD has set out to redefine the terms and conditions to more accurately capture activities associated with sales and turnover. The goal of Pillar One is to ensure that multinational companies pay taxes wherever they do sustainable and meaningful business, even when they do not have a physical presence.

In the second pillar, a global minimum tax is to be set in order to ensure that large multinational companies pay a minimum tax regardless of their tax sovereignty. The general purpose of the second pillar is similar to that of the GILTI (Global Immaterible Low-Taxed Income) regime enacted under the Tax Reduction and Employment Act 2017: (i) to ensure minimum taxation while avoiding double taxation or taxation if none economic profit exists, (ii) managing different tax system designs by jurisdiction and different operating models by company, (iii) ensuring transparency and a level playing field, and (iv) minimizing administrative and compliance costs.

In recent years, however, negotiating efforts between member states have cooled off due to increasing political differences and the COVID-19 pandemic. At the same time, a growing global trade war seems to be intensifying. In June 2020, the United States announced that it would suspend the OECD negotiations. In the same month, the U.S. Sales Representative (USTR) announced one of its largest investigations into various Digital Service Taxes (DSTs), either adopted or proposed by ten of its trading partners. From March 26, 2021, the USTR will enforce a public notice and comment process for summer times, which was adopted by six of the original ten trading partners: Austria, India, Italy, Spain, Turkey and the United Kingdom. It also claims that, pending international consensus, it will maintain the option to impose tariffs under Section 301 of the 1974 Trade Act.

What is so worrying is that just as a global, consensus-driven framework is taking shape, breaks quickly occur as more countries introduce unilateral summer times. There seems to be some form of prisoner’s dilemma as individual countries struggle with the choice of either working together by participating in a unified tax plan or acting on their own behalf by adopting their own digital tax policies.

On April 7, 2021, the US Treasury Department published the Made in America tax plan, which was submitted to the OECD for review and integration into the framework. In particular, President Biden’s tax proposal includes a plan to tax multinational corporations under a global minimum corporate income tax. It remains to be seen whether the OECD will ultimately adopt key elements of Biden’s tax plan and integrate them into its framework, or whether the US will unilaterally incorporate them into the law. Pressure mounts as the global community watches whether the OECD can help its members achieve an agreed international tax law law, or whether protectionism and distrust will develop into a full global trade war.