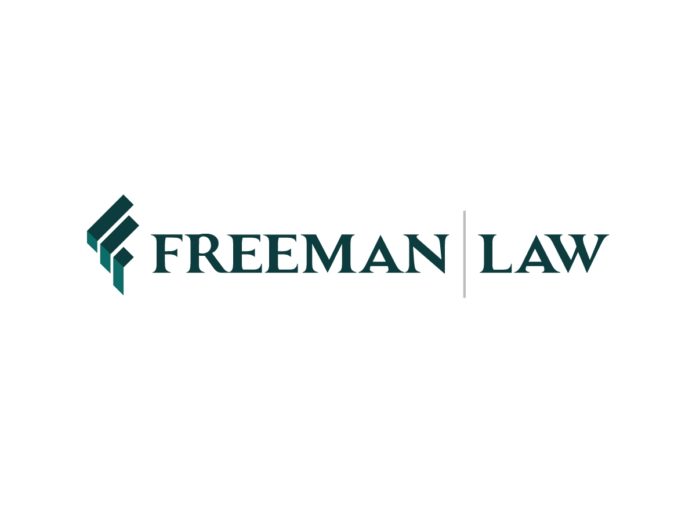 For a link to our podcast covering the Tax Court in Brief, download here or check out other episodes of The Freeman Law Project.

For nearly a decade, the taxpayer and his wife failed to file Federal income tax returns and made no payments. The couple were indicted and convicted for tax evasion for a three-year period of the near-decade non-payment. The following year, the taxpayer was ordered to pay restitution for the entire period of non-filing and non-payment.

After remanded to custody, the IRS completed a civil examination for the taxpayer’s individual income tax liabilities for a six-year period, which included years subject to the criminal court’s order for restitution. IRS prepared and certified a substitute for return for the relevant years. IRS, then, sent taxpayer two notices of deficiency for two three-year periods, providing for penalties.

The taxpayer, from prison, submitted a tax court petition, but failed to allege errors in the IRS’ determinations. In the time between the petition being filed and the opinion, the U.S. Department of Justice auctioned off the taxpayer’s gold coins and certified that the taxpayer’s restitution was paid, in full. In response to requests for admissions, the taxpayer admitted to failing to file, failing to make timely income tax payments, failing to make timely estimated tax payments, and he lacked reasonable cause to abate the penalties. The Commissioner moved for summary judgment. The taxpayer argues that liability should not exist by virtue of the restitution obligation.

Insight: The Tax Court’s decision brings a deluge of life-lessons. Namely, crime doesn’t pay. However, that old cliché needs a caveat – But the criminal sure will. The Court made it clear that an IRS’ assessment of penalties and additional tax stands independent from a criminal order, even when the same tax years are at issue. To soften the blow, the restitution payments allow for a tax credit on taxes owed.

In 2009, petitioner purchased 27 investment properties on which he assumed outstanding loans totaling $1,714,520. All of the loans were held by the same bank. By 2012, petitioner began to struggle with making payments on the loans.

Although petitioner originally filed his returns for 2012 through 2014, he believed that the tax treatment for the sale and indebtedness reported on his original returns was incorrect. Accordingly, he hired a tax law firm to file amended returns for 2012 and 2013. On the amended 2012 return, petitioner reported a loss of $613,263 related to the sales of properties. On Form 982, Reduction of Tax Attributes Due to Discharge of Indebtedness (and Section 1082 Basis Adjustment), petitioner reported that he had excludable income of $685,281 “for a discharge of qualified real property business indebtedness (QRPBI) applied to reduce the basis of depreciable property.” On his 2013 return, petitioner reported a loss totaling $499,417 related to the sale of the investment properties and his primary residence. The losses for 2013 were carried forward by petitioner on his 2014 return.

Insight: The Hussey decision demonstrates that taxpayers may be able to avoid federal tax penalties for reporting positions if they rely in good faith on a tax professional for preparation of a tax return.