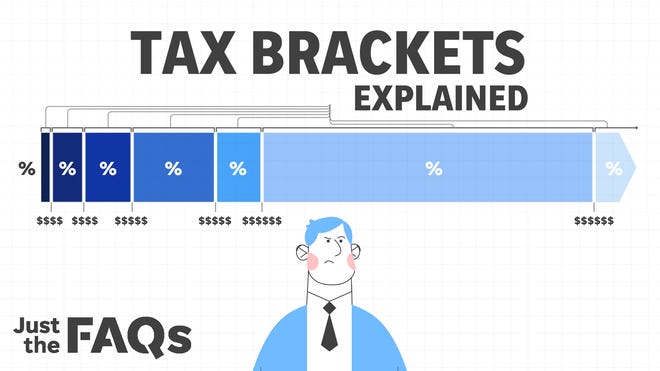 Louisiana voters will have the final say on whether to change the state’s income tax structure after Governor John Bel Edwards signs two bills that will trigger elections in October to amend the constitution to revise rates and deductions.

The two bills passed by the Louisiana Legislature would lower income tax rates for individuals and businesses in exchange for losing current deductions for federal income taxes paid.

Louisiana’s income tax revenue is thus exposed to federal tax law and contributes to a complicated tax structure that economists and government groups such as the Public Affairs Research Council have criticized for decades.

“(The package begins) the process of simplifying our overly complex and onerous tax law that has shifted jobs and opportunities to other states and harmed Louisiana’s families for far too long,” said the Pelican Institute, a conservative public policy think tank.

But the left-wing Louisiana Budget Project was less enthusiastic. “This means that tax cuts are at the forefront,” said Jan Möller during the debate.

The package would also remove corporate franchise tax for small businesses and lower the tax rate for others.

The complicated swap would be largely revenue-neutral for the state, which Edwards says is necessary to support the package.

The Associated Press contributed to this report.

Are you on the lookout for deductions on your taxes? ...