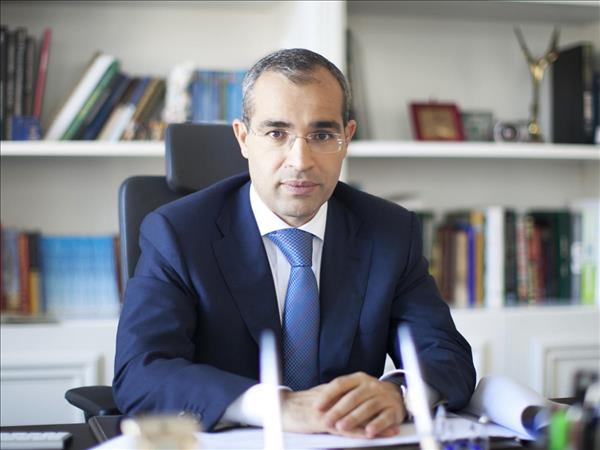 Azerbaijan increased the volume of wine production by 30.9 percent in the first three months of 2021, wrote Economy Minister Mikayil Jabbarov on his official Twitter.

He stressed that “reforms to protect the interests of local market producers and to ensure transparency in the excise sector are bearing fruit”.

In another Twit post, the minister noted that the amount of taxable tobacco products rose 94.1 percent in the first three months of 2021.

The minister stressed that the main driver of economic growth in Azerbaijan is a transition from oil to non-oil economy.

It should be noted that the Azerbaijani Ministry of Economy and the country’s largest brewery, Carlsberg, previously signed a Memorandum of Understanding stating that Carlsberg Azerbaijan is involved in locating the raw material base, modernizing the company, reducing losses and Improving the safety measures in work will be the workplace. The MoU also plans to invest more than AZN 25 million ($ 14.7 million) in the export of domestically produced beer as well as commercial projects to develop production in the years 2021-2025.

Disclaimer: MENAFN provides the information “as is” without any guarantee. We assume no responsibility or liability for the accuracy, content, images, videos, licenses, completeness, legality, or reliability of the information contained in this article. If you have any complaints or copyright issues related to this item, please contact the above provider.

Argentina: Regulation No. 27.617 comprises adjustments associated to income tax for...

Boulder is exploring new taxes and costs as revenues stall